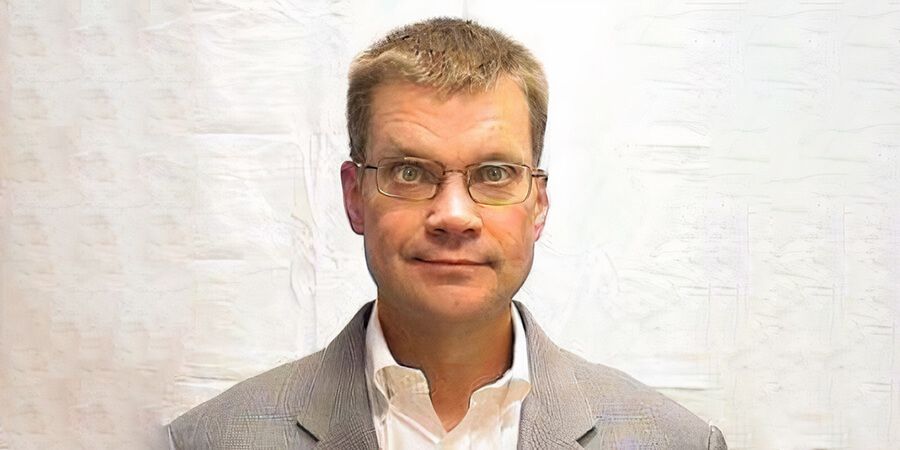 After a two-year hiatus, Submarine Networks returns as an in-person event in Singapore, convening industry thought leaders and partners in the global subsea community. Telecom Review Asia connects with Antti Kankkunen, vice president, Subsea PLM, Infinera to learn about new developments in the subsea cable market and how Infinera is delivering value to the region.

Can you share with us some of the latest developments in the subsea cable market?

The continuing high demand for subsea capacity, which is driven by the constantly growing internet, is the trend that is driving the subsea industry. The operators find enough demand between all continents to plan new cables along the shortest routes. Examples are crossing the Arctic region to get from Europe to Asia or going directly from Asia to South America. There is even talk about building a cable to Antarctica. The cables themselves are growing in the number of fiber pairs to increase the total capacity per cable to hundreds of Tbits per second. Infinera is a leading supplier of optical transponders to these cables, and like all transponder suppliers, we are experiencing strong demand. All transponder suppliers are dealing with constrained supply chains, and Infinera’s strategy of deep vertical integration has proven to be a good match to the demands of the subsea market. We integrate all optical components of the transponder to a Photonic Integrated Circuit – or PIC - which we manufacture in our own semiconductor fab. This is enabling us to keep the transponder lead times at almost normal levels to be able to answer the demand placed on us by the market.

What are the advances in open optical line technologies and how is this imperative as the world steps up on digital transformation?

Transponders are the most rapidly evolving technology in the subsea ecosystem. Cables are deployed for a 25-year life, and they are filled with a new generation of transponders at least four or five times during their life. All new cables are open. Wet plant buying decisions and transponder buying decisions are independent of each other. The cables are also designed to allow transponders from different vendors to share the cable. All this is making the transponder industry extremely competitive. If we look at the Transatlantic cables as an example, the bit rate of the waves has grown from 10 Gbits per second to over 600 Gbits per second over the last twelve years. Going forward, this will be at least doubled over a few years. This is driven by the Moore’s law on the silicon side, with the 5nm and 3nm technologies following the current DSPs based on 7nm CMOS. The other key enabling technology is the photonic integrated circuits – or PICs – which are currently running at 100 Gbaud but will be first increased to 150 Gbaud and then to 200 Gbaud. This will take a few years as the industry knocks down the technological barriers to achieving the higher signaling rates, which then translates to lower cost per bit.

How is Infinera working with industry partners to deliver benefits to the general ?

Apart from working with industry partners to address the constant demand for new capacity, Infinera has embarked on an initiative led by Google as more of a public service than an attempt to maximize profits. We are participating in an effort to instrument the existing subsea cables with seismic detection capabilities. Any mechanical stress on the optical fiber at the bottom of the ocean changes the state of polarization – or SOP – of light in these fibers. We are adding SOP analysis capabilities to our transponders, which enables us to locate the seismic event with the granularity of a subsea repeater, which is 50–100km. This can be done on the existing cables without any changes to the wet plant. We stream this SOP data to the Google cloud. If data from multiple cables is correlated with some artificial intelligence software created with the help of some seismologists, it is possible to locate earthquakes and predict tsunamis. This opens the door to a system where your Android phone can warn you about a coming tsunami. It is still early days with this system, and the main contributor here is Google, with our role being the collection of SOP data without transponder, but this is certainly a very exciting project with a lot of potential to do public good.