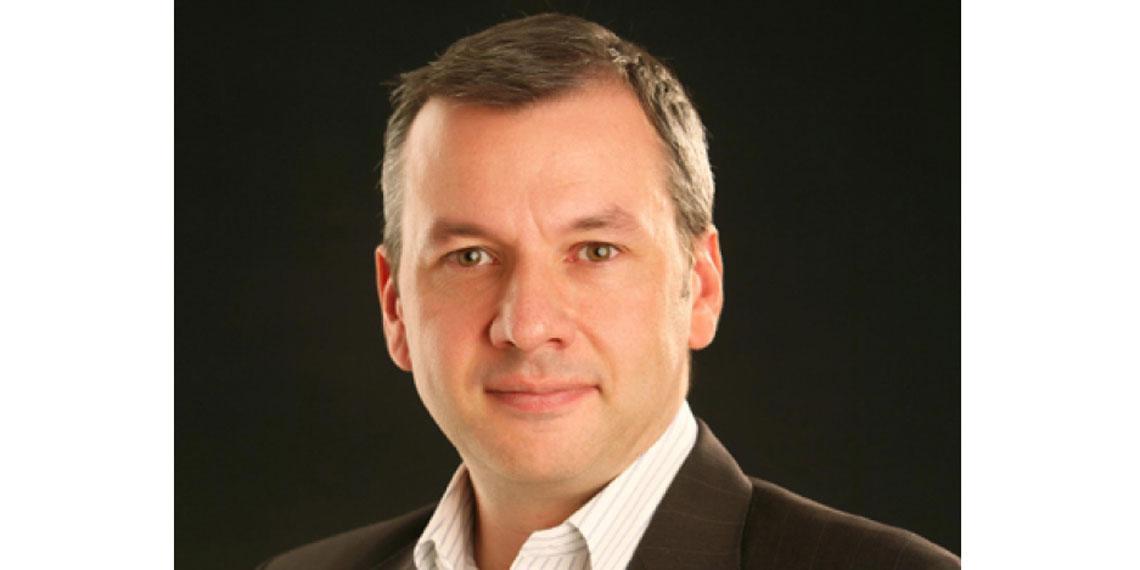 Distributed Antenna Systems (DAS) have become essential to reliable connectivity as more and more people expect to upload and download information on the go. In a heavily crowded sports arena, thousands of fans are eager to upload their memories online. The only way that can happen efficiently is by using a DAS system: a network of separated antenna nodes connected to a common source via a transport medium that provides wireless service within a geographic area or structure.

No stranger to world of DAS and its remarkable benefits, Cobham Wireless VP, Stephen Hire, recently spoke to Telecom Review about the company's coverage and validation solutions, including idDAS which was recently implemented to provide extra high-bandwidth mobile coverage to hundreds of thousands of football supporters on Berlin's Fan Mile; as well as TETRA systems and 5G innovation.

Cobham Wireless' capacity-centric idDAS was used in Berlin's Fan Mile because when the venue screened matches and hosted the German team's victory parade during the previous World Cup, a high-bandwidth cellular mobile signal proved to be difficult. This was due to regulations on visible cellular equipment on the site and the large number of people attempting to access high-bandwidth services simultaneously compromising service availability. As a result of the idDAS installation, football fans at these events are now able to upload HD images and videos alongside accessing the complete range of communication services.

'You might need a certain amount of capacity in a building. You have to scale it based on the peak level. But if you think about big developments, like Singapore's Sports Hub for example, where you've got a mixture of retail and sporting venues, and perhaps a hotel, the traffic patterns will vary over the course of the day,' said Hire.

'With a traditional repeater system, you'd have to scale it based on the maximum of each of those individual parts. With idDAS, we can move that capacity around over the course of the day depending on where it's heaviest,' he added. 'For example, a shopping mall will see a lot of traffic during the day, while a residential complex will see much less. The Fan Mile in Germany is one of our first deployments.'

Hire explained how several times a year, because Germany has hundreds of thousands of people descending on one part of Berlin, they need to provision additional capacity for it. 'At the moment, they are taking advantage of another aspect of idDAS and over time they will be able to share that capacity with other venues,' he said.

Cobham Wireless experienced the success of idDAS in Germany earlier this year, when the system was installed on the mile stretch, which runs in the centre of Berlin from the Victory Column to the Brandenburg Gate, to provide coverage for major events and was the first used on New Year's Eve 2015 to coincide with Europe's largest street party which is attended by approximately one million people. During the celebrations, attendees were able to access a minimum of 50Mbps in the busiest areas with an average 4G throughput of 70Mbps across the whole site.

'The intelligence of idDAS is about supporting today's challenges and helping operators get the maximum from their infrastructure and give them a lot more flexibility,' said Hire. 'In these days of limited spectrum, anything that allows operators to get more out of what they've got is good, especially because the Internet of Things will greatly impact spectrum.'

'We are very excited about idDAS. We've done our first deployments in Europe and we're looking across Asia where we will be doing our first deployments very soon,' Hire added. 'We see this as a very powerful and interesting product for us: the ability to help operators really look afresh at the economics of their model and not just drive down OPEX, but also to make use of scarce resources such as spectrum.'

Cobham Wireless other validation products are more targeted at R&D. The company is involved with innovation related to network quality, production, service and virtualization. Hire said Cobham Wireless validation tools will support vendors in the future to support IoT. The Internet of Things, with so many connections, will have a significant impact on the capacity of networks, which will 'change the nature of R&D,' said Hire. 'Our validation tools will play a big role in helping vendors prepare for that.'

One of the areas that Cobham Wireless has proven very strong with is public safety. The company rolls out TETRA networks (Terrestrial Trunked Radio), TETRA being a set of standards developed by the European Telecommunications Standardisation Institute (ETSI) that describes a common mobile radio communications infrastructure throughout Europe. The purpose of TETRA is to ensure connectivity for important departments like police where fast and accurate field communications to and from central office or dispatcher are often critical.

Based on its patented DSP (Digital Signal Processing) technology, Cobham Wireless TETRA solutions provide low delay and high selectivity filtering capability to enable systems to be configured precisely to the requirements of the individual public safety network and the local operating environment.

'TETRA can be used to support police forces or in railways where you need emergency services,' said Hire. 'Our involvement with the Burj Khalifa in Dubai was a TETRA project. We completed that about 5-6 years ago. We put in all of the necessary TETRA coverage, so that if something happens, the emergency services will have access through the building.'

'With our repeater business, we've traditionally operated all over the world and been brought in for deployments globally,' he added. 'Unlike cellular where people can choose to make a tradeoff between quality of service and cost, when you look at public safety you cannot compromise on quality. I would say that is our biggest differentiator '“ the quality of our public safety repeater systems.'

Cobham Wireless is also thoroughly involved with 5G and working towards projects to be launched in 2020. 5G is arguably the most-hyped new wireless technology generation yet, and even before any standards are defined there is a lot of speculation about the level of performance it will offer and the applications it will be able to support. Cobham Wireless is working on developing two new 5G air interface algorithms in collaboration with the 5G Innovation Centre (5GIC) at the University of Surrey. The first systems are likely to be deployed around 2020 and will be in the traditional cellular bands below 6 GHz.

'The projects we're working on, such as the 5G project with the University of Surrey, are going to be very exciting '“ particularly our validation tools,' said Hire. 'Traditionally, our products tend to come into their own long before commercial launch. Our 5G work is starting now, and it's going to be a transition from 3CC (3 Carrier Aggregation) and now 4CC and 5CC. We've taken part in public trials of 5 Carrier Aggregation and this will continue on as an evolution, just as a lot of things in IoT will seep into the standards over time. It's going to be very exciting seeing what happens with 5G over the next 18 months.'