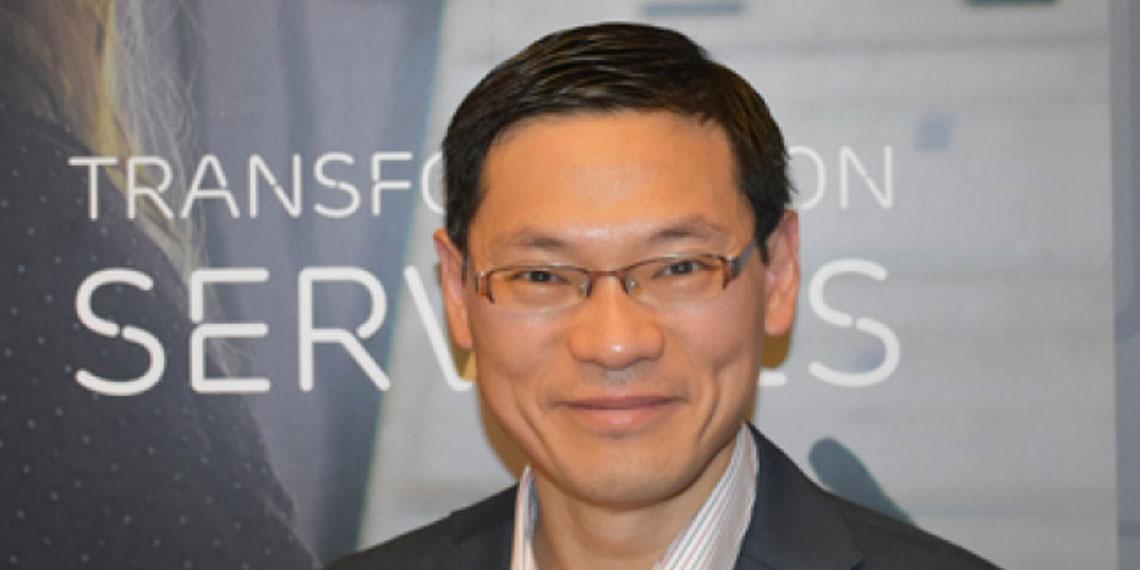 Internet of Things (IoT) will shape communication in everyday life and business models. When smart products are connected, business opportunities and disruptive ideas involving things yet to be named will emerge, along with markets yet to be discovered. A world of opportunity awaits us. Once implemented, 5G, in conjunction with IoT, will further enable organizations to move into new markets and build new revenue streams with drastically new business models and use cases, including IoT applications.

Ericsson is one of the leaders in 5G and IoT development. The Swedish vendor holds a specific purpose in the business realm for its ability to ease organizations into 5G and IoT, making the pathway smoother and not so overwhelming or complex.

Focusing on specific partnerships and IoT initiatives that Ericsson has committed to this year, such as its Multi-Domestic Solution, partnership with Scania, and Application Platform for IoT, Warren Chaisatien, Ericsson's first IoT Marketing Director, spoke to Telecom Review about how Ericsson's latest projects will advance the company's innovation in conjunction with 5G, while helping businesses to evolve and understand the benefits of 5G and IoT along the way.

Warren is Ericsson's first corporate IoT marketer, tasked with positioning the company globally for industry, technology and thought leadership in the fast-growing IoT market. He frequently referred to Mobile World Congress 2016 during the discussion '“ a destination where Ericsson had the opportunity to showcase its 5G and IoT connectivity developments with a global audience.

He first spoke about Ericsson's relationship with the Bridge Alliance, a 'consortium of 36 operators' across Asia, Africa and the Middle East. At MWC, the Bridge Alliance group announced that it had selected Ericsson to provide its device commission platform '“ 'an industry leading offering' Ericsson offers, that provides the 'first level of connectivity across all these 36 operators around the world.'

'At the beginning of this year at Mobile World Congress, we added an additional layer '“ a solution called Multi-Domestic Solution,' Warren explained. 'For the first time, it provides seamless and secure international roaming for IoT connected devices. For consumers like you and I, we are very familiar with bringing our phone to a foreign country, and it roams automatically. This is very similar to that concept; however, the importance of this is that not only does it roam, but it also provides a single Service Level Agreement (SLA) for those connected devices.'

The solution shows that collaboration among leading operators further enables rapid and cost-effective expansion across different geographical markets, providing superior connectivity and network quality under local terms, conditions and rates, and ensuring affordable and flexible connections for all types of devices on a truly global scale. End-users can now use the same device with services and data plans for a tailored offering while guaranteeing corporate security.

The value of this model can be realized globally and across the various industries in which more and more types and numbers of devices are being connected. An example of the solution's use is in the oil and gas industry.

'There will be oil rigs in the regions mentioned that span multiple geographies. Therefore, you would need to connect to various operators,' said Warren. 'From an oil and gas companies' perspective, it would be very good to have seamless management, even though a set of oil rigs would be managed by an operator in one country, and then others would be managed by another operator, so it would be seamless. But most importantly, the same level of service agreement.'

An additional purpose of the solution Warren highlighted was in transportation. For example, he said in Singapore, 'you have trains going up to Malaysia and then on to Thailand. As it crosses different countries, the connected trains would then need to connect to different local operators. Again, from a train companies' point-of-view, it [the solution] would be fantastic.'

'Also in Europe, people tend to rent cars and drive across other countries,' Warren added, 'so people could pick it up and maintain connectivity anywhere in Europe. Those are the key benefits of our Device Connection Platform (DCP), but most importantly the multi-domestic functionality it provides. In that sense, you can see that it really brings the geographies together from an enterprise perspective.'

Warren went on to discuss another important IoT-influenced Ericsson initiative, dubbed the Application Platform for IoT, in partnership with Scandinavian-based company Sigma. He said the platform allows Ericsson to 'serve even more vertical industries.' It's a multi-industry platform that scales within and across data centers, providing the ability to support anything from small- to hyper-sized sensor networks. It performs analytics on physical and virtual sensor data streams. 'It's a win-win for us, Sigma, and also our inner-city customers,' said Warren.

According to Ericsson, the new platform performs data management on physical and virtual sensor data streams. It is designed to support multiple industries and verticals to speed up implementations of business applications. The offering is said to be getting a lot of traction in the marketplace for a wide area of use cases/industry verticals. Ericsson and Sigma have ongoing IoT application projects based on this platform, for example smart buildings, smart facilities and manufacturing, food industry and professional services.

'When it comes to Internet of Things, we are advancing from IoT perspective, but of course, most importantly from 5G. These two go hand-in-hand,' said Warren.

Although 5G won't be up-and-running until about 2020, IoT is already making breakthroughs and creating opportunities for various industries. For example, the transportation industry is striving to improve its efficiency and reduce carbon footprint. One way to achieve that is to have trucks driving at close distances, creating so-called '˜truck platoons', tightly coordinated through vehicle-to-vehicle communication.  It's an example Warren gave of how Ericsson is pioneering in IoT technologies in conjunction with future 5G.

'In Barcelona [MWC] we demonstrated the concept of truck platooning, in partnership with Scania, a leading truck company in Europe,' said Warren. 'Trucks rely on human drivers, and humans need a few seconds to make decisions to hit brakes and things like that. What it means today is that the more gaps we have between trucks, the more wind resistance there is, which tends to consume more fuel unnecessarily. The concept here is to reduce the gap as close as possible.'

Future technologies like 5G with extremely high bandwidth and low latency provide the opportunity for the concept of autonomous driving to be able to reduce or rid the need for human drivers. IoT will have a profound effect on businesses and will create opportunities, according to Warren. 'If you look back about five years ago, it was machine-to-machine. Today, that term is still around, but increasingly it has become IoT,' he said.

'That is a good thing because machine-to-machine consists of one sensor talking to another sensor, and that's it. When it comes to Internet of Things, what we are experiencing as an industry is that industries are starting to talk to one another. For example, smart cities are a fantastic use-case where government agencies have to talk to road authorities, who have to talk to connected cars, and the list goes on.'

Emerging countries are already engaged in machine-to-machine connectivity which is a good starting point. And then from there it would evolve to IoT in the near future, Warren explained. For a small country like New Zealand at the bottom of the world, IoT will create huge benefits, because distance between businesses will not be an issue. As long as businesses are able to connect, enterprise will bloom. 'When it comes to IoT, one key thing is that it blends the physical and digital world,' said Warren.

'IoT is shrinking the world.'

There will of course be challenges that businesses and enterprises will face as they embrace IoT. Warren said the number one challenge is complexity. 'Today we are just scratching the surface of IoT and the ecosystem is very fragmented and complex for enterprises,' he said. 'In that case, we are helping them with a fully integrated IoT platform.'

Other issues are cost and security. 'As a company that provides the whole stack, we bring security to our enterprise customers in each layer that we bring our solution to,' said Warren.

Ericsson gradually introduces enterprises to IoT and the potential of 5G rather than expecting companies to integrate the technology from scratch every time. The vendor packages make it available as a service so that enterprises will come and turn it on seamlessly, allowing for a steady adoption of the new technology.