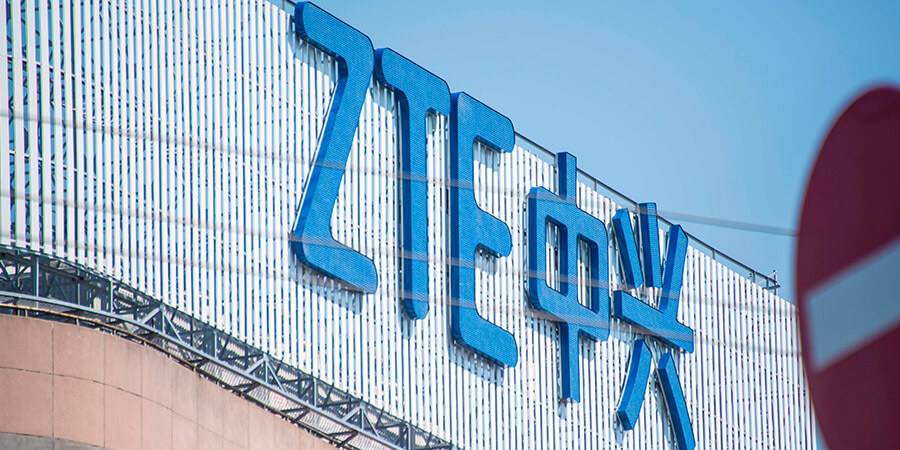 US President Donald Trump has angrily rejected claims that it has given in to Chinese demands over the ban imposed on telecommunications vendor ZTE. The US Commerce Department imposed a seven-year ban on ZTE exporting US technology after it claimed that the company had failed to take the appropriate action against employees that where responsible for trade violations in both Iran and North Korea.

The draconian measures implemented by the US served only to escalate the standoff over trade between the two countries - and ZTE then issued a statement in which it revealed that it has ceased operations because the ban imposed was pushing it to the brink.

When trade delegations representing both China and the US met in Beijing to discuss trade between the two nations, high on the agenda from a Chinese perspective was the ban imposed on ZTE. It emerged that Chinese representatives urged US officials to amend the ban on the Chinese vendor.

President Trump then announced that his administration was examining and exploring ways to soften the blow on the ban, but that was met with surprise in some quarters, while other criticized the President for appearing to fold to Chinese demands.

However, Trump used his Twitter account to address the ongoing speculation in relation to the issue. He tweeted, "Nothing has happened with ZTE except as it pertains to the larger trade deal. China has seen our demands. There has been no folding as the media would love people to believe. The meetings haven't even started yet!"

ZTE is facing collapse as a result of the ban but Trump said on Sunday that he and Chinese President Xi Jinping were looking for solutions to get the company 'back into business fast'. Commerce Secretary Wilbur Ross also said Monday the US was looking at "alternative remedies" for the April sanctions.

A Chinese delegation was due to hold talks in Washington this week, with both sides threatening to impose massive tariffs on each other's exports.