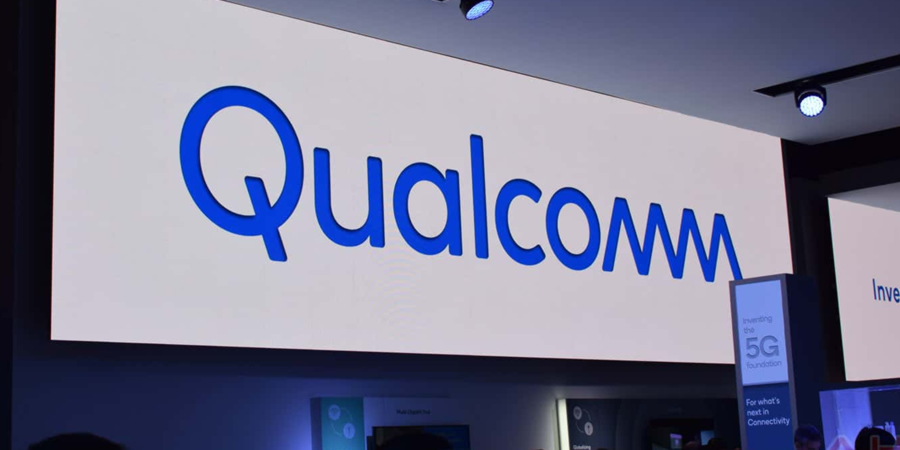 Qualcomm’s acquisition deal of NXP remains uncertain just weeks after reports claimed the deal was set to be rubberstamped by Chinese regulators. However, sources close to the merger deal have claimed that the deal is still very much up in the air and dismissed that antitrust regulators had vetoed the deal.

According to Reuters at least three people close to the deal between the US chipmaker and the Dutch semiconductor firm insist that no deal has been agreed, despite conflicting reports in Hong Kong that claimed regulators had given the acquisition the green light.

However, the sources have all maintained that they were not aware of any Chinese approval and the deal would in fact be further complicated after China announced it would retaliate against new US tariffs on $50 billion-worth of Chinese imports.

Qualcomm disclosed on June 15th that it had extended its cash tender offer to acquire NXP after withdrawing and refiling its initial application, the offer is now scheduled to expire on 22 June, as it continues to wait for Chinese approval for the deal.

China remains the final roadblock to the proposed acquisition, which was first agreed in October 2016. The deal has secured approval from eight of the nine global regulators.

Qualcomm attempted to push through the deal in recent weeks, but the issue was complicated by an escalation in trade tensions between China and the US. The situation was eased slightly after the two countries struck a deal to put Chinese telecommunications behemoth ZTE back in business following a crippling US import ban. Qualcomm was reportedly “cautiously optimistic” China would approve the deal after ZTE got a reprieve from the US.

Aside from US tensions, Chinese regulators are also concerned about the impact the deal could have on Chinese companies operating in the semiconductor market.