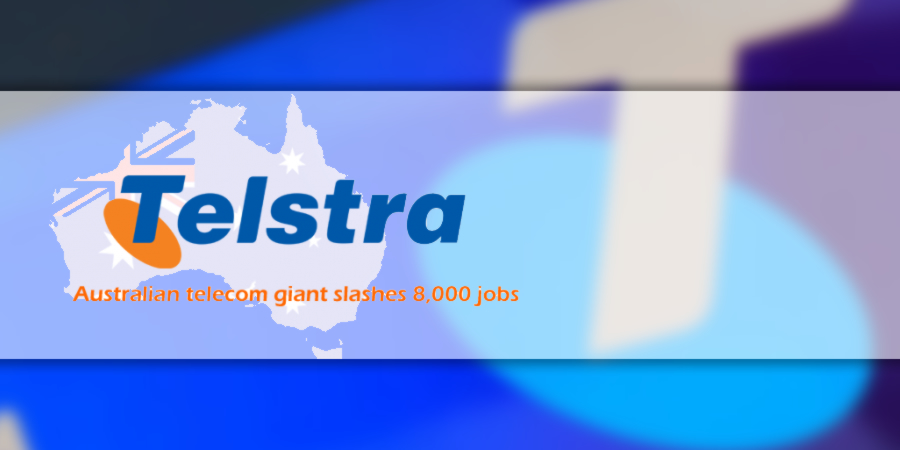 Australian telecommunications incumbent Telstra has announced that it will axe 8,000 between now and 2022. The job cull is part of the operators’ plan to completely transform its existing business structure and operations.

Telstra will also make reduce its management layers from a four-tier system to a two-tier one. The telecommunications behemoth has endured a number of difficult years and has seen its profits steadily decline.

Telstra has already been forced to make a significant number of job reductions in the past twelve months - and attributed its problems to the National Broadband Network. In an official statement submitted to the Australian Stock Exchange, the company disclosed its plans to create a new infrastructure business called Infra-Co.

A spokesman for the operator said it hoped that the creation of a new infrastructure business would drive performance and provide future optionality for a demerger or the entry of a strategic investor in a post-NBN rollout world.

Telstra CEO Andrew Penn acknowledged the impact this would have on those losing their jobs, but vowed that the operator would support them during this turbulent period, and said the cuts were necessary in order to create a new look Telstra.

Penn said, “We are creating a new Telstra that is able to continue to lead the market. In the future our workforce will be a smaller, knowledge-based one with a structure and way of working that is agile enough to deal with rapid change. This means that some roles will no longer be required - some will change and there will also be new ones created.  We understand the impact this will have on our employees and once we make decisions on specific changes, we are committed to talking to impacted staff first and ensuring we support them through this period.”

The following guidance was provided for FY19:

The Telstra2022 strategy envisions the company remaining the premium telco brand that will lead and win in the 5G market that is expected to bloom from next year onwards.