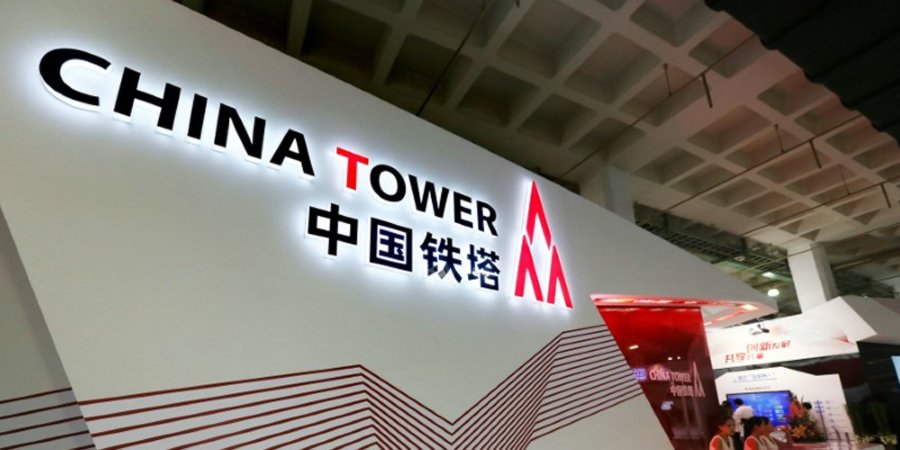 The world’s biggest telecom tower infrastructure company China Tower has confirmed that it has been given the seal of approval to proceed with the launch of its IPO.

The company has been given the go-ahead for a $10bn listing on the Hong Kong stock exchange which would dwarf the IPO of global smartphone manufacturer Xiaomi.

Whilst the size and of Xiaomi’s listing remains unclear, many industry analysts have projected a figure of $4.7bn for its IPO, which is at the lower end of an expected range. China Tower is expected to embark on a robust marketing campaign ahead of its IPO, with the possibility it could begin taking orders on the day Xiaomi begins trading.

Bloomberg and Reuters have both reported that China Tower’s timings will be subject to how the Xiaomi IPO is received by investors, it will serve as a barometer and gauge for the forthcoming large-scale listings in the tech industry.

China Tower is a behemoth of an entity and operates more than 1.87 million sites. Formed with assets of the country’s operators, China Mobile will remain its largest shareholder after the listing. China Unicom and China Telecom are also significant shareholders.

In addition to its telecom sector customers, China Tower said it works with companies in the environmental protection; broadcasting; satellite positioning; energy; maritime and agriculture segments.