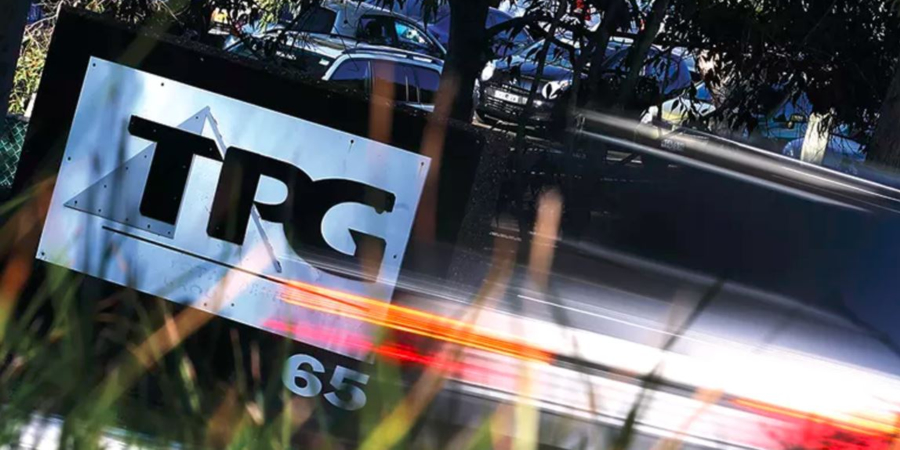 In a recent announcement by Australia's TPG Telecom Ltd, the company mentioned that it was examining a merger deal with rival Vodafone. This move could allow TGP to enter the mobile network market faster and less expensively while lightening the competition in this ruthless industry.The news caused a huge increase of 20% to a near-two-year high in TPG's shares, their best daily gain since 2009.

“There is no certainty that any transaction will eventuate or what the terms of a transaction would be,” TPG said, while Vodafone described the talks as “non-binding”.

However, with this news alone investors were able to foresee that TPG is willing to adopt a different strategy of entering the Australian mobile market by spending big amounts of money to roll out its own network infrastructure.

“The reason the market reacted positively is they see that TPG doesn't have to spend an enormous amount of money in building a network; they can just utilize the Vodafone network,” said telecommunications analyst Paul Budde, who runs his own consultancy.

Shares in Hutchison Telecommunications (Australia), which owns half of Vodafone Australia, soared 50% to a three-year high even as the broader market edged 0.3% lower.

According to Budde, Vodafone would benefit from this deal since it will gain access to new customers, while rivals such as Telstra and Optus “will feel relieved” since a merger would spare them extra competition.

“It looks to me that the entry of TPG in the market will now be significantly less aggressive than if they would have done it on their own,” he said.

Last April, TPG’s announcements that it had paid A$1.3 billion to buy a mobile spectrum in addition to their plan to build a network have both sent shockwaves through an industry already under huge margin pressure.