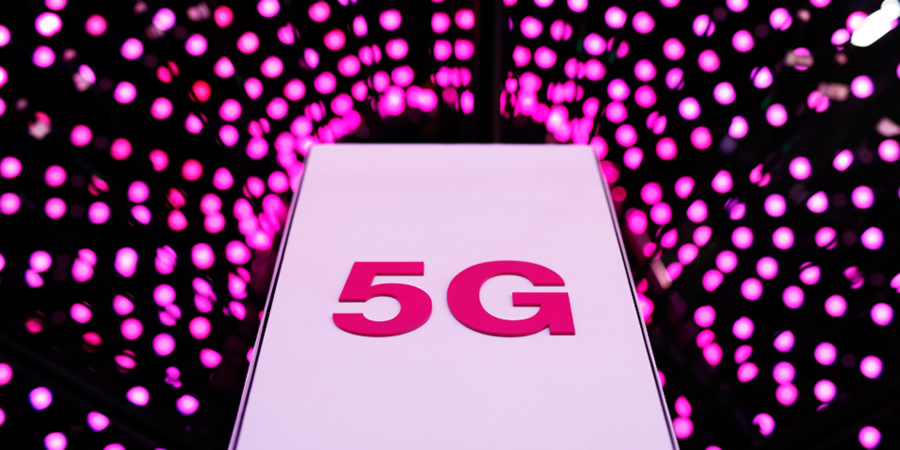 The Chinese government has stated that the decision by the Australian government to ban Huawei and ZTE for bidding on lucrative 5G infrastructure contracts would ultimately and inevitably have an impact on trade relations between the two countries.

Australian officials have spent the last number of months mulling over whether or not to allow Huawei and ZTE to participate in the establishment of its 5G networks, after the country’s intelligence community warned them not to because of the alleged threat both telecommunications vendors pose to national security because of their close ties to the Chinese government.

Lobbyists from both the UK and Canada urged the Australian government not to ban Huawei from bidding on the 5G contracts, but last week it was officially announced that both Chinese companies would be prohibited from the next-generation networks.

That decision unsurprisingly prompted an angry response from Huawei who published a lengthy statement in which it described the measure taken by Australian government as ‘politically motivated’.

Domestic news reports have described the intervention by the Chinese government as rare, as the country’s Ministry of Commerce issued a statement criticising the move by Australia’s government. The de-facto ban would “have a negative impact” on the business interests of both countries, the Ministry warned.

Stepping up its attack, the commerce department urged Australia to “follow the path of bilateral business and trade cooperation” and not use national security concerns as an excuse to “intervene and restrict the normal business operations” of Chinese companies.

While not specifically naming Huawei and ZTE in its action, Australia’s decision to block vendors it believes may be under the influence of “extrajudicial directions from a foreign government” from participating in 5G rollouts appears to be a thinly veiled attack on the pair.