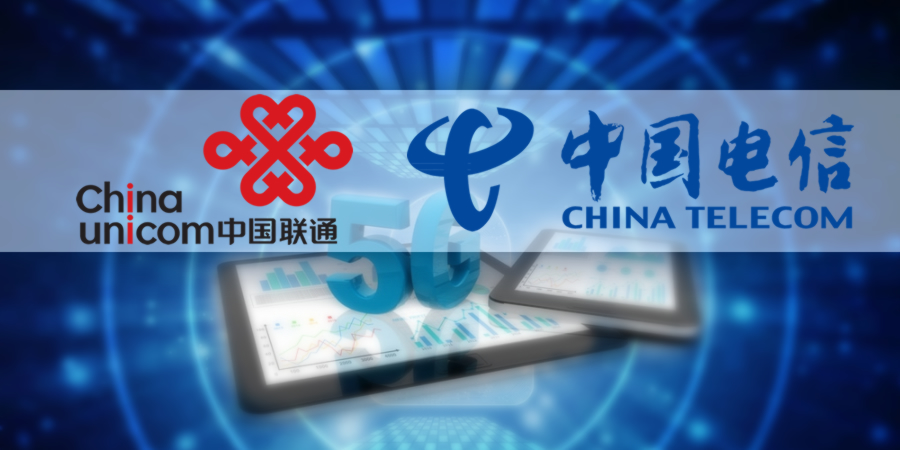 China has announced that is currently considering a potential merger agreement between two of the country’s top three mobile operators. Bloomberg has reported that state-owned China Unicom and China Telecom may merge in an effort to accelerate 5G investment in its battle with the United States to be the first nation in the world to commercially deploy the technology.

Sources close to merger negotiations informed Bloomberg that the top leaders in the country were currently reviewing a proposal that would tie-up the companies. However, it has also been highlighted that no decision has yet been made and a merger agreement may still not happen.

Unicom representatives have reportedly claimed they were unaware of a potential merger, while China Telecom, the state-owned Assets Supervision and Administration (which oversees state-owned companies) and the Ministry of Industry and Information Technology declined to comment on the speculation regarding the potential tie-up.

The state-owned telecommunication companies have a combined market valuation of $77bn which has subsequently rose since Bloomberg broke the news of a potential merger agreement.

China Unicom is the country’s second largest operator with 302 million subscribers as of H1 2018, ahead of third placed China Telecom (282 million), while both trail market leader China Mobile (906 million), according to GSMA Intelligence.

The proposal reportedly argues that a merger between the two, which would create a combined entity that would be second to China Mobile on a global basis, not just China, could significantly assist with the government’s ambitions for 5G.

Indeed, a merger between the two companies has been reportedly been considered by the government for years, but it has thus far not followed through on the deal.

Sources said that escalating tensions with US, which has seen the emergence of a trade war, has however raised the urgency of the matter.

China is making the development of 5G a matter of high importance, particularly after the US imposed a draconian import ban on Chinese vendor ZTE which crippled the company - and forced it to shut down operations, before eventually agreeing a settlement with President Donald Trump.

Reducing the Chinese market to two players would also indicate that the Chinese government would rather put its global interests above local competition. Most markets in the world operate with three or four major carriers.

Chinese companies’ ambitions globally have also suffered setbacks in the past year. Huawei, for example, has been banned from supplying telecoms equipment to the US, while both Huawei and ZTE have also been recently banned from bidding for 5G equipment contracts in Australia, whilst it has also been reported that Japan is currently considering imposing a similar 5G ban on both vendors.