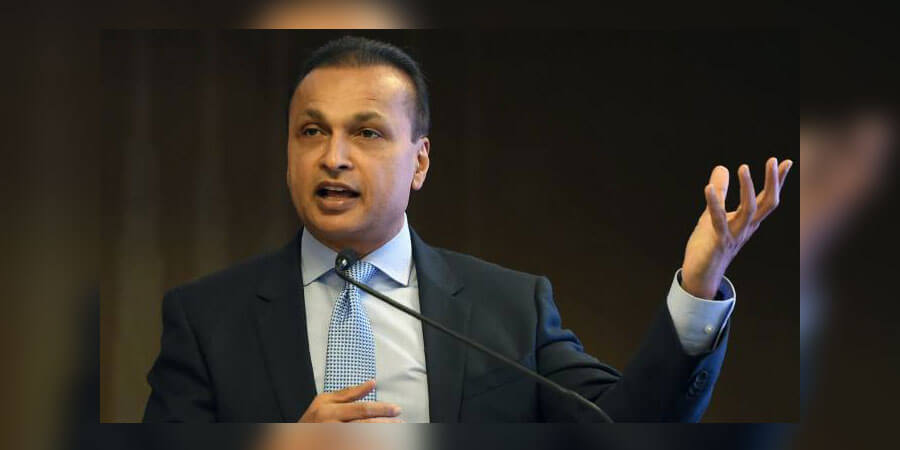 Indian operator Reliance Communications has made a partial payment of $18.6m to Ericsson in an effort to defuse their ongoing dispute after the Swedish vendor had called for the imprisonment of its chairman Anil Ambani after the company’s failure to pay the entirety of the services charges owed.

In a statement released by RCom, it confirmed that it had deposited a payment of $18.6 with the Supreme Court registry from operational funds it had at its disposal. In addition to this, it said it was taking all required steps towards enabling a settlement.

The Indian conglomerate also stressed in the statement that it remained fully committed to making the outstanding payment to Ericsson, and said it would be able to do so with the proceeds of a spectrum asset sale to Reliance Jio.

Ericsson is owed $78.5m in unpaid service charges, but the dispute between the pair escalated when RCom failed to settle the service charge on the date it was instructed to by the Supreme Court. In response to this, Ericsson increased the pressure on the Indian firm by filing a second contempt of court case against Anil Ambani, and said he should be detained in civil prison until the outstanding amount is settled.

RCom, which has all but exited the Indian mobile market, missed the original 30 September deadline to make the payment, but was then granted a reprieve until 15 December, a deadline which it also missed.

The company argued it was unable to make the payment in time because of delays by regulator Department of Telecommunications (DoT) in approving its spectrum sale to Reliance Jio, a deal first struck in December 2017. RCom reached a deal to sell off the majority of its mobile assets to Reliance Jio after creditors, including Ericsson, took action against the company over huge debts.