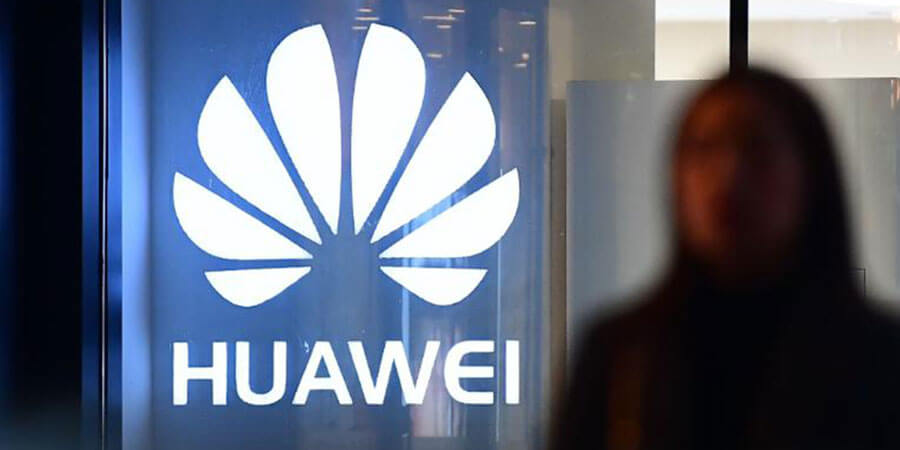 Chinese telecommunications behemoth Huawei has moved swiftly to terminate the contract of an employee who has been arrested in Poland amidst claims he was spying for China.

Huawei executive Wang Weijing was detained by Polish authorities on Friday, following a lengthy investigation that was conducted by Poland’s special services. It is believed that Weijing is a director for the Polish branch of Huawei.

It’s the latest setback for Huawei’s brand globally following the high-profile arrest of the vendors’ CTO, Meng Wanzhou in Vancouver in December. She is fighting extradition to the US, where she stands accused of fraud relating to business activity in Iran.

The Chinese vendor robustly defended its CTO following her arrest and demanded her immediate release from jail. However, Huawei has wasted no timing in trying to distance itself from this latest scandal in Poland by announcing it has fired the employee in question for harming the company’s global reputation.

In a statement given to the Global Times, Huawei said that Wang Weijing was arrested for ‘personal reasons’ and said the incident caused significant damage to the company at a time when it’s under intense scrutiny regarding security.

Huawei cited management rules in company contracts and said it was left with no decision but to terminate its employer relationship with Wang Weijing immediately.  Poland has claimed that they firmly believe the Huawei executive was spying for China.

China’s Foreign Ministry responded quickly to the claims made by Polish authorities and expressed that it was ‘highly concerned’ by the arrest. The latest controversy is something Huawei really could’ve done without.

US President Donald Trump is expected to issue an executive order which would ban US companies from working with Chinese vendors ZTE and Huawei over the alleged risk both pose to national security.

In addition to this, Australia and Japan have blocked Huawei from participating in the construction of their super-fast 5G networks, whilst the UK and New Zealand are also considering banning the vendor from the rollout of its 5G networks.

EU spokeswoman Maja Kocijancic refused to "speculate" when asked Friday if there were any concerns about Chinese retaliation.

"We are aware of the reports and we will be indeed in touch with the Polish authorities for further information," she told reporters.