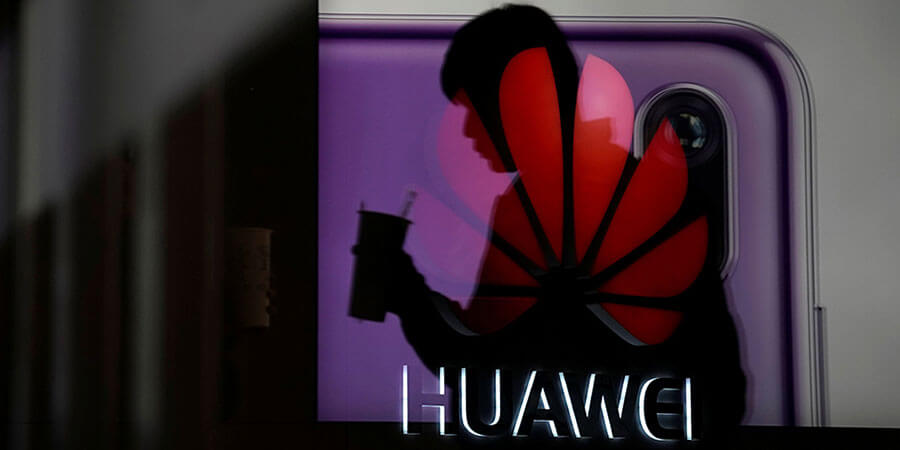 The Canadian and German government are reportedly both seriously considering excluding Chinese telecommunications behemoth Huawei from its 5G networks due to security concerns.

Huawei has been at the center of a number of controversies and its operations are now under intense scrutiny as a result. Diplomatic relations between Canada and China have deteriorated following the arrest of Huawei CTO, Meng Wanzhou in Vancouver.

The prominent Huawei executive, who is the daughter of Huawei founder Ren Zhengfei was arrested on suspicion of fraud after allegedly violating US trade rules with Iran. She is facing extradition to the United States, but has since been released on bail.

China has warned Canada that there will be serious repercussions if the country joins the US and Australia in banning the vendor from the rollout of its 5G networks. However, Canadian Public Safety Minister, Ralph Goodale has insisted that Canada will not be browbeaten by Beijing as it continues its evaluation into whether or not it should exclude Huawei from its 5G plans.

The Canadian Minister said, “We've made abundantly clear that we will not compromise national security.  We will take the appropriate analysis and take the decision ultimately that we believe to be in Canada's interest. We will not be deterred by China's threats over 5G.”

The US has called for several of its allies to follow its lead in banning Huawei from the next-generation technology, stating that it poses a serious threat to domestic security. However, the issue for many countries is Huawei’s 5G capabilities are well ahead of rival vendors such as Ericsson and Nokia according to ICT analysts.

In Europe, one country that is mulling whether or not it should block Huawei from participating in the rollout of its 5G networks is Germany. Huawei has become mired in controversy in neighboring Poland after one of its executives was arrested on suspicion of espionage.

The latest incident again heightens the growing belief that the Chinese government is heavily involved in how the telecommunications vendor conducts its business. German media are reporting that government officials are assessing the possibility of setting security standards to unattainable levels so Huawei won’t be able to achieve them.

The government’s stance has shifted somewhat considerably from October 2018, when it stated that it saw no legal basis to bar any vendors from the country’s 5G market, despite pressure from the US and Australia.

Both countries, along with New Zealand, have banned Huawei from participating in their 5G rollouts, due to national security concerns. Other countries have threatened similar action. Germany first indicated that its concerns about Huawei were ramping in December 2018, when operator Deutsche Telekom which is part state-owned, said it was reassessing its network equipment strategy.