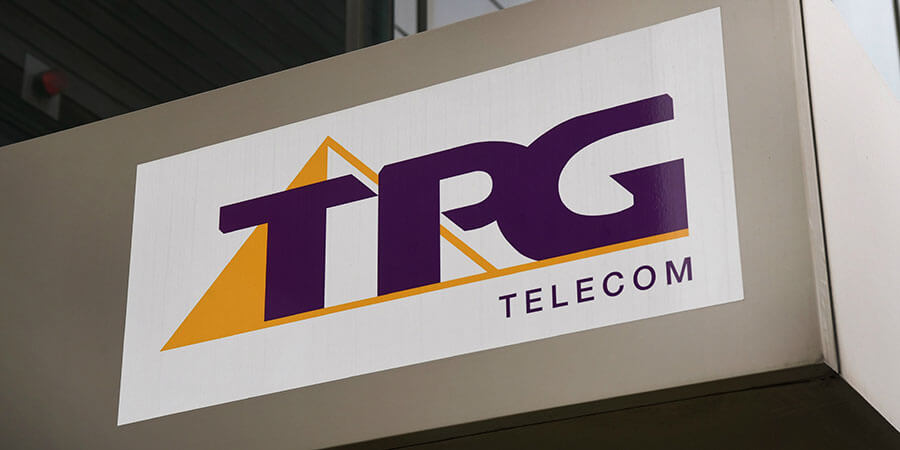 An Australian telecommunications company has been forced to suspend its plan to introduce a fourth mobile network to the country following the ban being imposed on Chinese vendor Huawei.

TPG publicly announced it was now scrapping its plans saying the project was no longer viable. In a statement released by the company, TPG said that due to the fact the principal equipment vendor had now been barred from 5G networks meant that the project had to be suspended.

They expressed their bitter disappointment at the decision that was taken by the Australian government who decided to ban Huawei over security fears.

Intelligence agencies in Australia have deemed the Chinese vendor a threat to national security, plus lobbyists from the US were also pressuring Australia to block Huawei from participating in the rollout of its 5G networks.

However, many have labelled the ban as ‘politically motivated’ and the exclusion of Huawei now makes the market significantly less competitive, with Ericsson and Nokia the major beneficiaries of Australia’s decision.

In addition to this, it was disclosed that TPG had already spent Aus$100 million (US$71 million) on building a new network, which represented a potential boon for consumers. But the decision could smooth the way for government approval of a merger between TPG and Vodafone worth an estimated Aus$15 billion.

However, consumer watchdogs had expressed their concern about Vodafone and TPG merging because of their mobile businesses. Market incumbent Telstra saw their stocks rise by around five percent on the news, which will also be welcomed by competitors Singtel-owned Optus and Vodafone.

Under the proposed merger, Vodafone Australia which is privately-owned by Hong Kong-based CK Hutchison and Britain's Vodafone Group - will hold the majority stake at 50.1 percent in TPG.