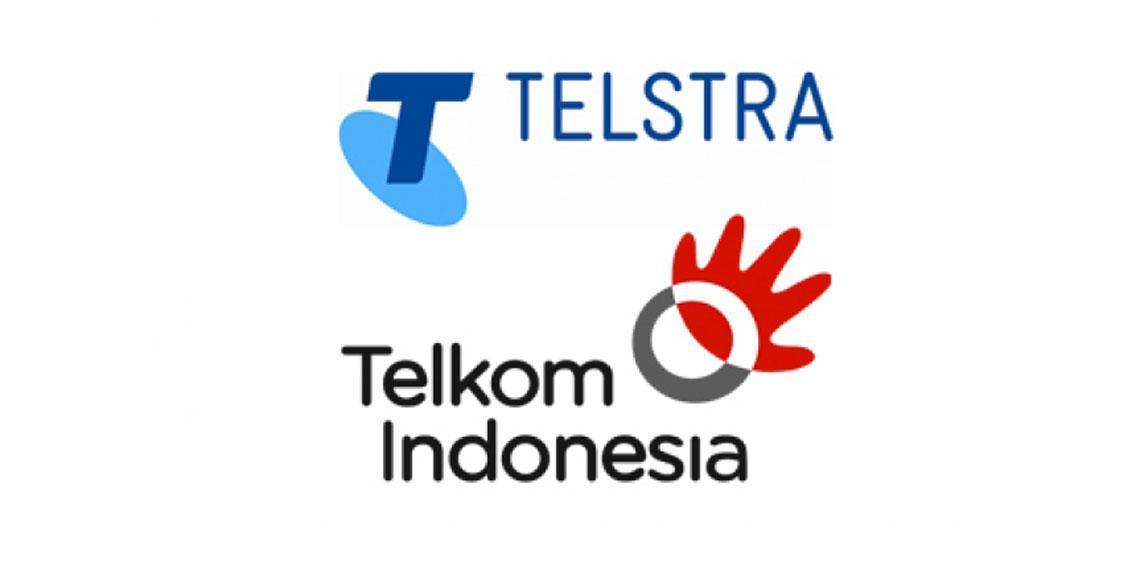 Telstra already has a joint venture, telkomtelstra, with Telkom Indonesia, a managed services provider in Indonesia, formed in 2014.

Telstra group executive, international and new businesses, Cynthia Whelan said Telstra Ventures had invested over $A200 million in more than 30 different technology companies over the past five years, giving it access to new revenue streams and technology it could use in-house and provide to customers. 'Our ventures investments are increasingly occurring in Asia and we are very excited to be collaborating with Telkom to identify the best new emerging technology companies in the region,' she said.

'With the entrepreneurial talent across South East Asia and a population of 600 million people, including some of the heaviest users of social media and mobiles in the world, this a great time to be working more closely with Indonesia's biggest telecommunications company on investment opportunities. There are many emerging technology start-ups in the region, including in areas like e-commerce, e-health, the Internet of Things and fintech.'

She added: 'Through our existing joint venture with Telkom, telkomtelstra, we have seen the pace with which new businesses are reaching scale in response to the digital transformation of the economy and the fact that the middle class in this part of the world is expected to double over the next decade.'