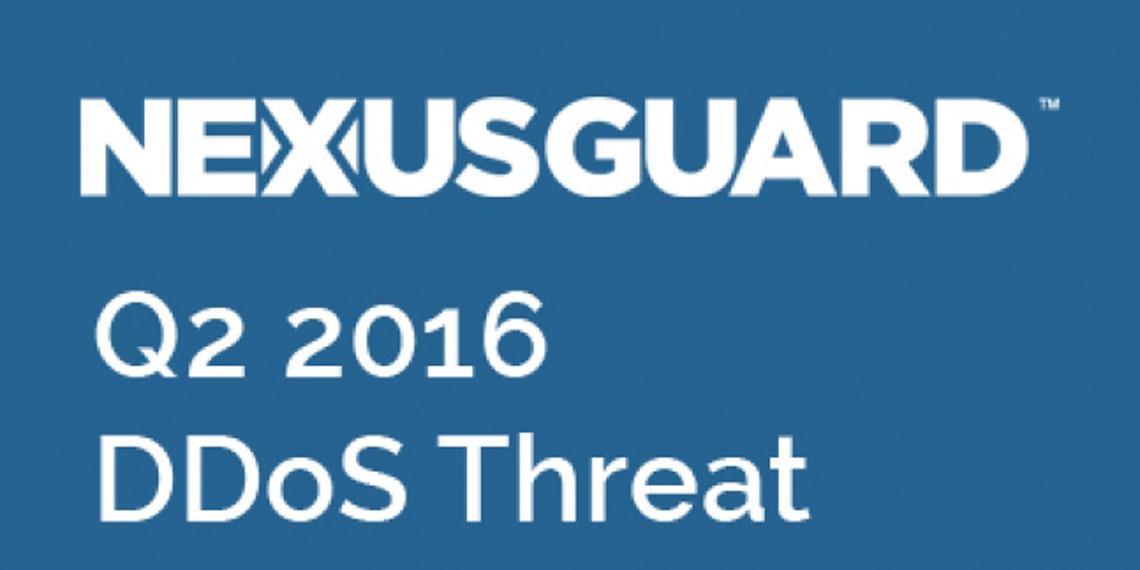 Distributed denial of service (DDoS) attacks increased 43 percent to more than 34,000 attacks in the second quarter of the year, according to Nexusguard's Q2 2016 Threat Report - Asia-Pacific.

Nexusguard scans attack data for trends in vectors, duration, sources and other characteristics to inform organizations across industries of the latest methods. Its latest report shows that network protocol time (NTP) attacks accounted for 90 percent of DDoS attack in the Asia-Pacific region, much higher than the global figure of 46 percent of NTP attacks worldwide.

Nexusguard said: 'The top target was in China, and it appears that the location of the attack can be attributed to the target's having hosted malware at this location within the last two years. Over the course of about a month of constant attacks, the Chinese target was hit 41 times.' It added: 'Chinanet and Alibaba, both Chinese, reigned supreme in attacks on their networks in Q2, coming in at numbers 1 and 2, respectively. As for non-Chinese networks, Telstra (Australia) dropped from 6th place to number 8 in the rankings, while Kixs (Korea) saw a small decrease in the number of attacks (6 percent), putting it in 10th place, down from the number 8 spot in Q1.'

Nexusguard said Hackers had been experimenting with new attack methodologies, and Nexusguard researchers predicted that the Olympics in Brazil and political tensions in the APAC region would contribute to a DDoS spike in Q3.