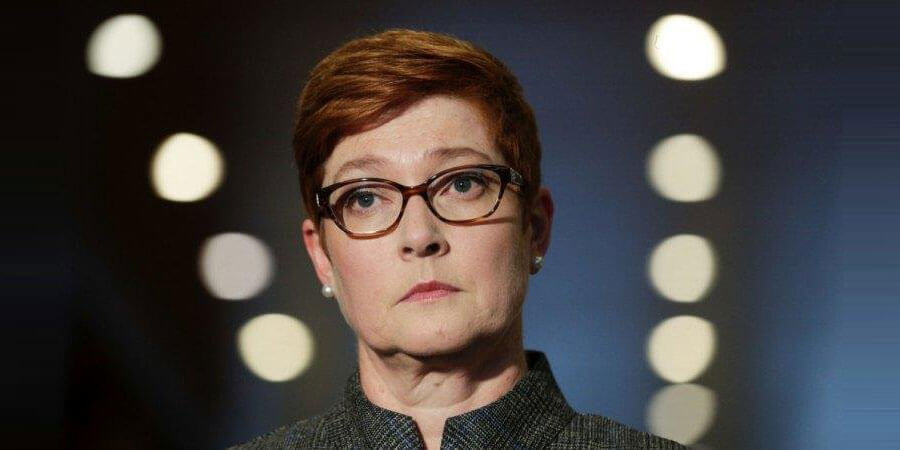 Australian Foreign Minister Senator Marise Payne thinks that Australia will not change its stance on Huawei.

On her one-day visit to London on Wednesday, she was asked about the possibility of a change in Australia’s Huawei ban, to which she replied “I think that is a hypothetical but I have no reason to think that Australia will be changing our position”.

In light of the allegations against Huawei made by the US, US President Donald Trump tweeted:
“I want 5G, and even 6G, technology in the United States as soon as possible. It is far more powerful, faster, and smarter than the current standard. American companies must step up their efforts, or get left behind.

“There is no reason that we should be lagging behind o something that is so obviously the future. I want the United States to win through competition, not by blocking out currently more advanced technologies. We must always be the leader in everything we do, especially when it comes to the very exciting world of technology!”

Australia declared a ban on Huawei and ZTE Corporation in August 2018.

Senator Payne was then asked if the Australian Government’s decision was influenced by “the noises coming out of the US” on the matter, to which she replied: “I think that is a matter for the United States. Australia remains committed to the decision we made and announced last year… To protect Australia’s national security, we would ensure that the development of our 5G network, those who participate in the 5G network, must have n other- we don’t want anyone in our communications networks that have an obligation to any other government.”

The CEO of the UK National Cyber Security Centre commented on the issue at a conference in Brussels last week. “Because of our 15 years of dealings with the company and 10 years of a formally agreed mitigation strategy which involves detailed provision of information, we have a wealth of understanding of the company”.

Senator Payne was asked what she would say to her British counterpart, Jeremy Hunt, on the matter, she stated: “The decision of other countries is a sovereign one for them. But I am always happy to share with appropriate counterparts that sort of information that is appropriate, and that I am able to share, in terms of Australia’s decision.”

As an act of supposed retaliation to the ban, a major port in the North of China has placed a ban on coal imports from Australia. However, Reuters reported that China’s foreign ministry did not explicitly say that the ban was targeting Australia but only that it carries out inspections on coal imports for environmental reasons.