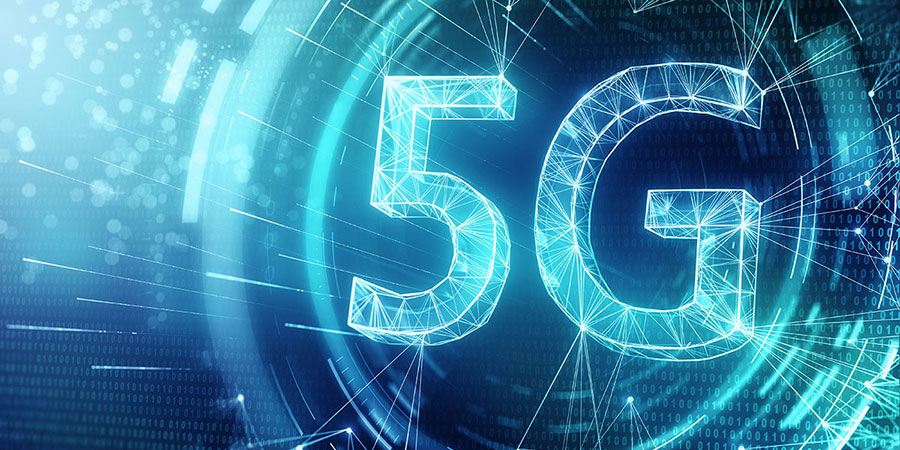 China’s spending on 5G is expected to account for the majority of the country’s technology spending in 2019, Forrester Research reports.

China has been heavily investing in technology as it tries to keep up in the global race to implement the latest and greatest mobile technology.

The nation is in a favorable position in this race as they have invested a great deal more than several nations to implement 5G. China outspent the US by around $24 billion since 2015.

In the Asia Pacific region, China and Japan have been dominating the market in technology spending. Collectively, their spending accounts for 60% of the total market. Meanwhile Indian comes in third with anticipated amount of $70 million which will go towards technology investments.

India, China and the US are expected to experience the strongest growth rate in the midst of a slowling global market for technology. Their spending is expected to slow down to about 4.5 per cent in 2019 and down to 3.8 per cent in 2020.

The report also found that Asia-Pacific still lags the US and Europe in terms of cloud adoption, because the infrastructure in most Asia-Pacific markets is not mature enough to support cloud solutions.

The Forrester Research report predicted that the Asia Pacific region is falling behind slightly in compared to the US and Europe with regards to cloud adoption which is allegedly due to the infrastructure in most Asia-Pacific markets has not yet matured enough in order to support cloud solutions.