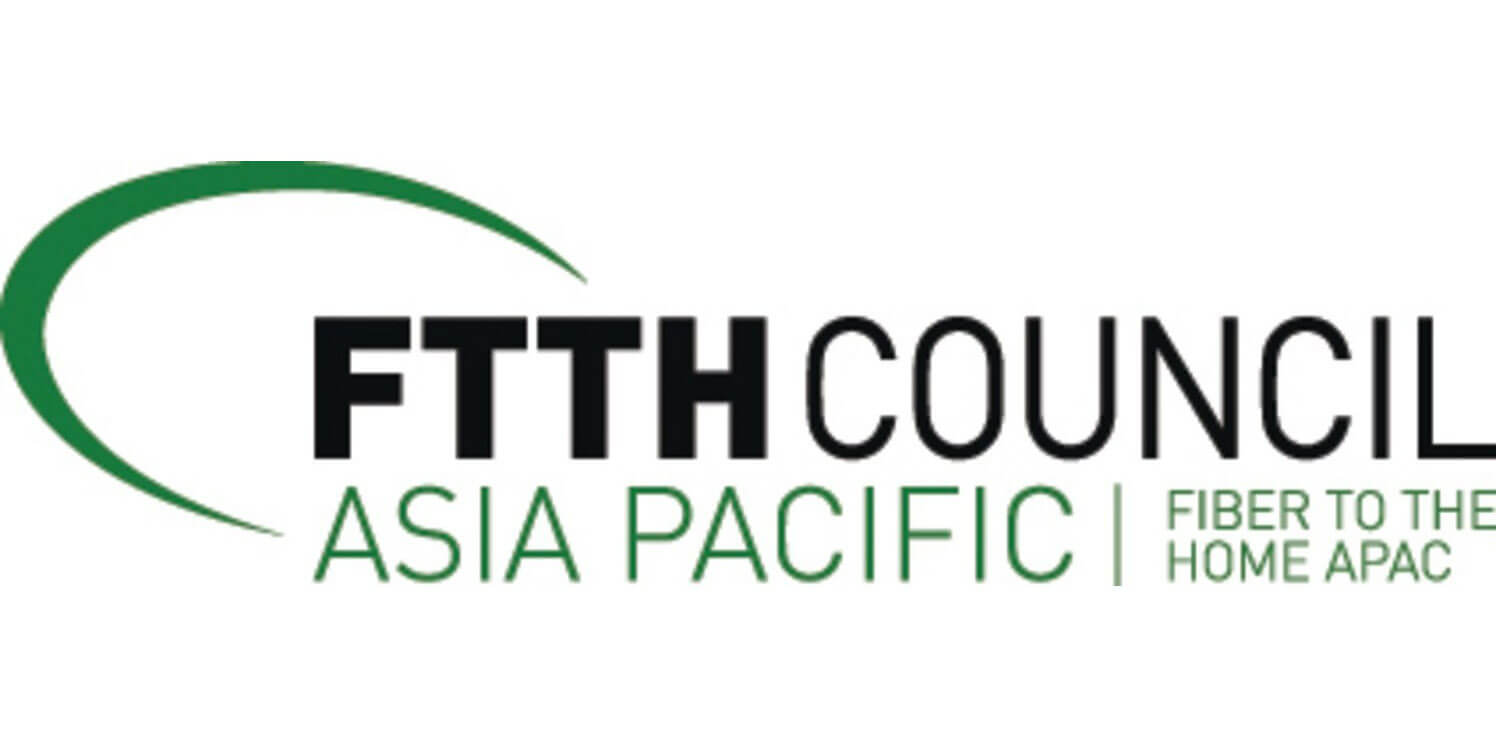 A new report has shown that Australia is lagging well behind other Asia Pacific markets such as Singapore, South Korea and China in relation to FTTH penetration.

A comprehensive report from The FTTH Market Panorama which examined the rollout of fibre from the FTTH Council Asia Pacific indicated that Australia was sitting in 11th position for fibre with a penetration rate of 14.3% which is significantly lower when compared with Singapore, 92.7% China, 80.1% and South Korea 77.5%.

New Zealand has achieved a fibre penetration of 51.8% and even underdeveloped regions such as Thailand and the Philippines have higher penetration rates than Australia.

Collectively, fibre take-up rate across the APAC countries is now at 77.6%, which is 10.1 percentage points higher than the previous year. In addition to this, it was disclosed that as of December 2018, the 21 APAC countries under study had reached almost 550 million homes with FTTH/B networks representing coverage of 61.5% compared to the total number of homes.

China has maintains its peak position as the market incumbent, representing 74% of the total FTTH/B homes passed in the APAC region.

The FTTH Council says PON (Passive Optical Network) is clearly the preferred connectivity technology across the APAC region, with FTTH GPON remaining the norm for fibre networks in APAC.

Compared to other regions, the council says there is a high proportion of MDUs (Multi Dwelling Units) as a consequence of high population densities.

“Furthermore, LTE is becoming increasingly mature across the region, with South Korea, Japan and city-countries are leading the way and China playing an essential role. LTE is also spreading in less advanced markets thanks to a wide range of drivers, such as increased competition, dropping prices, and a generation of young digital users,” the FttH Council notes.

“Alternative players are taking a leading role in FttH/B alternatives. Continued migration away from copper and 5G will be a key factor in promoting fibre deployments, boosting investments from public and private players.

“These latest figures show a continued accelerated momentum. Full fibre is the way forward and the results of the Panorama provide compelling evidence of this. Fibre expansion is booming in many countries and today more consumers are aware of the benefits of fibre. However, there is still a long way to go until every citizen and business has access to the benefits of full fibre.”