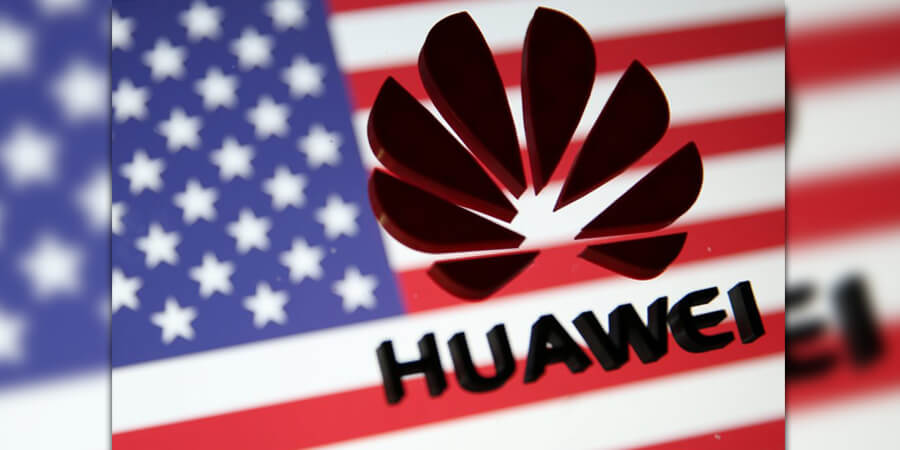 Following months of speculation it is now being reported in the United States that President Donald Trump will sign an executive order that will ban US companies from using telecommunications equipment made by Huawei.

The United States intelligence organizations have labelled the Chinese telecommunications behemoth seen as a leader in 5G as a severe threat to national security, due to alleged close ties to the Chinese government.

Huawei has strenuously denied the charges aimed against them and has vehemently defended its security record. However, the assurances given by Huawei appeared to have fallen on deaf ears as the US prepares to issue the order.

The executive order, which will not name specific countries or companies has been under consideration for the best part of a year, but has been repeatedly delayed and may well be delayed further. Others believe the threat of the executive order is being used as a bargaining chip in the ongoing trade war between Washington and Beijing.

The executive order would invoke the International Emergency Economic Powers Act, which gives the president the authority to regulate commerce in response to a national emergency that threatens the United States. The order will direct the Commerce Department, working with other government agencies, to draw up a plan for enforcement, the sources said.

The US has been engaged in a lengthy campaign against Huawei and has been actively encouraging other countries to prohibit the Chinese vendor from participating in their 5G buildout. Lobbyists pressured Australia and New Zealand to ban Huawei from their networks, but their efforts to influence policy in Europe has thus far been met with resistance.

However, UK’s Defense Secretary Gavin Williamson was sacked following the leak from the National Security Council that Huawei would be allowed to participate in its 5G radio plans but would be prevented from its core network.

US aggression towards the Chinese telecommunications industry continued this week when the FCC confirmed last week that the world’s biggest operator China Telecom would be prohibited from entering the US telecoms market.