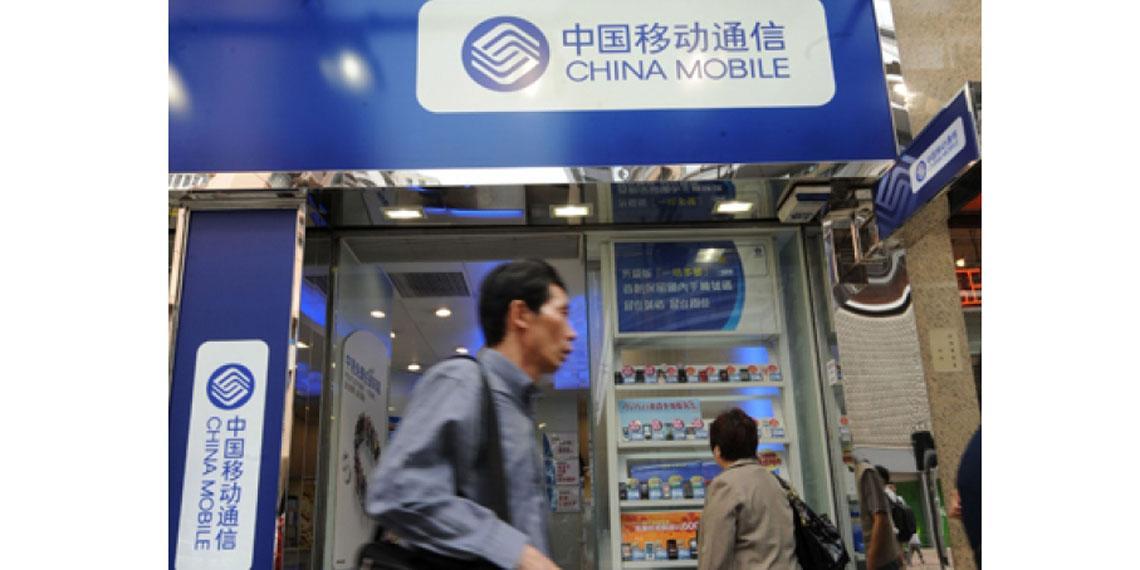 China added 34 million fixed broadband subscribers in the six months to 31 March 2016, taking the total to more than 0.25 billion, according to the latest figures from research firm, Point Topic.

Point Topic said that China Mobile's recent expansion of fixed broadband operations had been the key cause of the significant increase in the country's customer base.

'The growth in China's fixed broadband market had a visible impact globally. As a result, the total fixed broadband customer base around the world has grown by more than eight percent in nine months to the end of March 2016. This compares to less than four percent in the previous nine months.'

Also, Point Topic said that global FTTH connections nearly doubled between Q1 2015 and Q1 2016 while the number of copper lines fell by 16 percent. This trend was also to a large extent caused by the scale of FTTH deployment and take up in China. Across the country, the number of homes passed by FTTH networks increased by 74.3 percent year-on-year to 446 million in 2015.