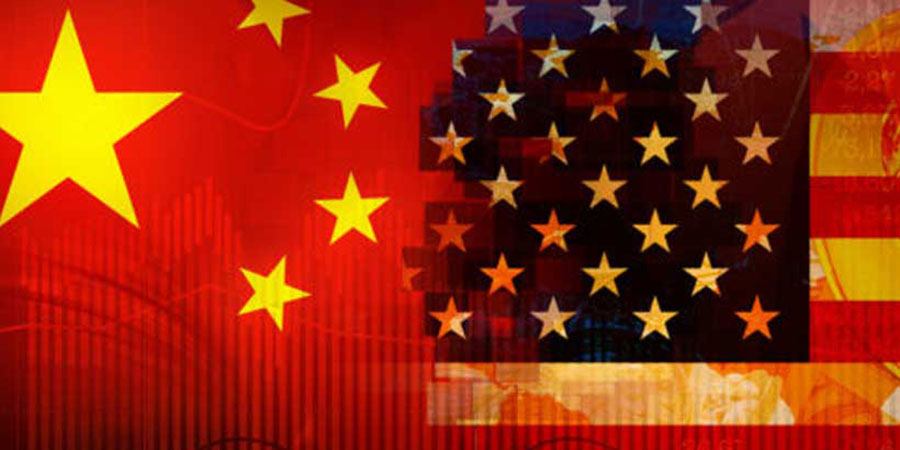 US technology behemoth Apple could be one of the main targets for China as they look to retaliate and respond to the US campaign against Huawei by Washington.

However, many experts have countered that Apple’s longevity, presence and overall reputation in the Chinese market should protect it from any retaliatory measures that China may attempt to impose as the trade war between Washington and Beijing continues to escalate.

Rob Enderle, technology analyst at Enderle Group has said that Apple and Huawei are likely to be the two major casualties in a bloody trade war that shows no signs of reaching a conclusion.

Enderle said,"As the US pounds on Huawei, Apple is the likely target for China to pound back. As the trade war accelerates then Apple and Huawei are the two firms likely to get the damage."

Huawei has been left bruised after an executive order signed by US President Donald Trump effectively banned them from the US market, and prohibited US-based companies from doing business with them.

Google said that Huawei smartphones would no longer be able to avail of updates on its Android operating system due to the ban as the two global economic superpowers continue to trade blows.

According to Enderle Huawei attains the same status of pride in China as Apple does in the US, so this provocative attack on Huawei by Washington has sparked a huge outcry of anger and injustice in Beijing.

However, if China chose to subject Apple to tougher sanctions then it could be cutting off its nose to spite its face. Increasing costs and stunting production for Apple in China would cause self-inflicted wounds since the majority of Apple’s manufacturing is done in the country and any effect to it would lead to job losses.

Boycotts of Apple products that began in China last year due to the US's treatment of Huawei had no meaningful impact on the American company, according to Creative Strategies analyst Carolina Milanesi.

And in a recent Bloomberg interview, the chief executive of Huawei said he was against the idea of calling for a boycott of Apple products in China.

"At the end of the day, there is a lot that Apple is doing in China from an economy perspective that helps China. I struggle to see China using Apple as a way to retaliate against the US."

On its website, Apple says it has created five million jobs in China, three million of which were related to contractors and investment.

A million of those jobs were its staff, and about 1.8 million were through the App Store ecosystem for developers who make digital content or services for its mobile devices, the company said.