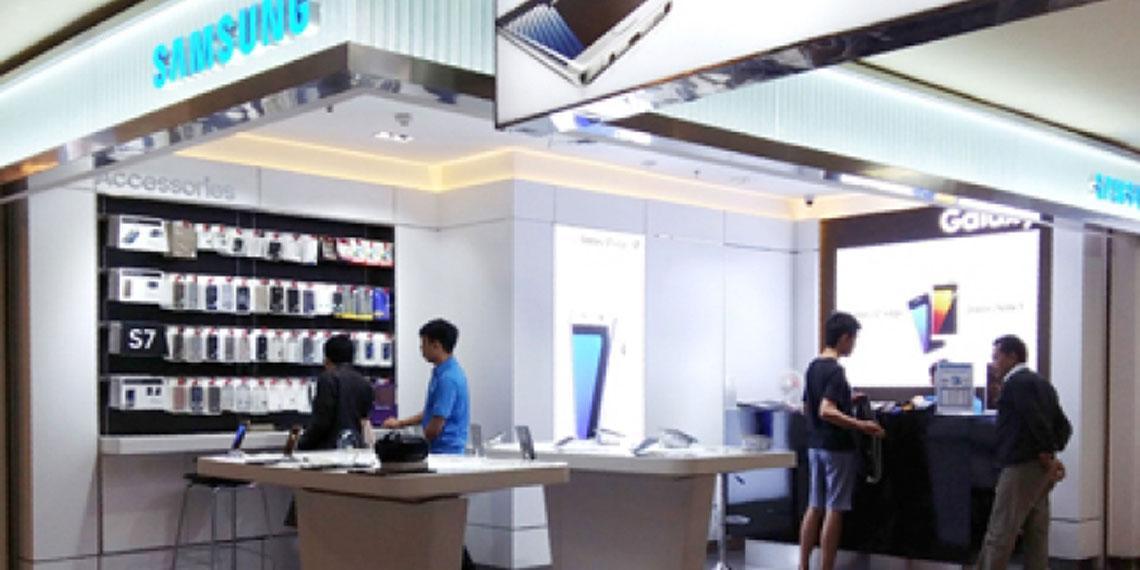 AFP reports that Apple is battling to gain a foothold in Indonesia's booming smartphone market where local content regulations are hampering its efforts to compete against Samsung and other rivals.

The iPhone 6S and 7 are yet to be released in Indonesia as Apple struggles to fulfill requirements that phone makers must have 20 percent '˜local content' for 4G handsets sold in the country.

South Korea's Samsung has been able to meet the rules and gain a share of the market in Indonesia '” a country of 255 million people, with an army of young consumers '” because it already had factories in the country, and has added assembly lines to the plants to carry out the final stages of production.

Officials say the regulations that came into force this year are aimed at supporting the growth of the local manufacturing industry, which lags behind its Asian peers. They plan to raise the local content requirement to 30 percent at the start of next year.

However critics says the move is just the latest example of misguided nationalistic rules that hamper rather than help business in Indonesia, which is ranked 109th on the World Bank's ease of doing business index.

IDC analyst, Sudev Bangah, told AFP that the new rules ""force companies to rethink the entire supply chain and that is expensive for them to do.""

Other competitors, including Asus, Lenovo, Oppo and Blackberry '”which used to dominate in Indonesia but has seen its market share obliterated '” have also taken steps to fulfill the government's demands.  However officials admit that so far the rules are not boosting Indonesia's phone manufacturing industry as they had hoped.

Firms have met the demands by getting local vendors to supply simple parts, such as boxes, manuals and chargers, and hi-tech components are still being imported.

Even before the new rules came into effect, things were not easy for Apple in Indonesia. The iPhone 6 made it into the local market in early 2015, but it was the last country in the world to get the product because Apple had a tough time getting import licenses, according to a source close to the matter.

Apple has encountered problems in other emerging markets, notably India where it faces roadblocks in its quest to open stores instead of selling products through third-party retailers.

The Indian government in May reportedly refused to exempt Apple from rules requiring foreign single-brand retailers to buy at least 30 percent of their parts locally if they want to open their own outlets.