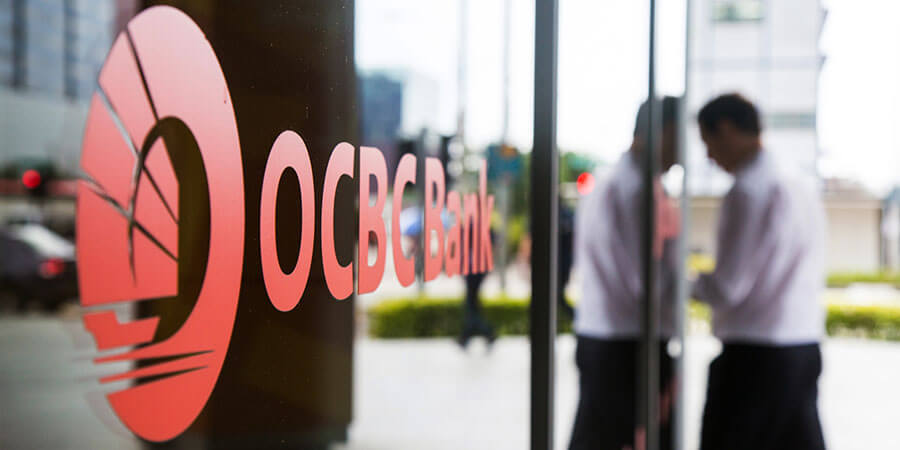 In the race to keep up with ever-evolving consumer needs, Oversea-Chinese Banking Corp (OCBC) have begun discussions with Singtel Telecommunications, among others, in order to procure one of Singapore’s planned virtual bank licenses, a spokesperson for the matter said.

If talks progress, OCBC Bank would take a minority stake in one of these virtual-banking partnerships, as this could be seen as a new and progressive way to tap into a larger demographic of customers and markets. As an example, Singtel would have a whole base of users who have not banked with OCBC but would potentially begin doing so through these joint ventures, according to the spokesperson who requested anonymity as talks are ongoing and confidential.

Banks all over the world have started feeling the pinch of increasing competition from the widespread utilization of financial solutions and services like payments and lending by telecommunications agencies.

Instead of regressing, many banks have opted to partner up with these telcos in order to gain an entry into what they perceive to be a new and emerging market, ripe with opportunities for the banks themselves.

"We are open to forging new partnerships and ventures that allow us to serve new segments and new markets," OCBC's Head of Digital and Innovation Pranav Seth said. Earlier this month, Singtel CEO Chua Sock Koong had stated that the company will conduct a proper study and analysis with regards to the possibility of a virtual bank license as part of its operations.