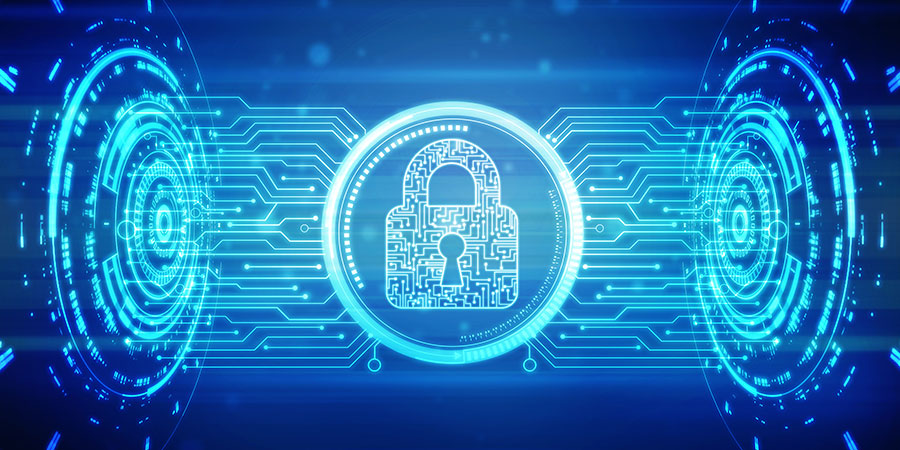 Singaporean companies and organisations now have less than a week to adhere to more stringent laws regulating the use of the NRIC along with other national identification numbers.

The news was first reported back in August 2018, stating that as of September 1st 2019, companies will be legally prohibited from collecting, disclosing or making copies of the NRIC, as enforced by country’s privacy watchdog, Personal Data Protection Commission (PDPC).

According to the PDPC, the rules were established as a way to protect Singaporeans from fraudulent activities, identity theft and other crimes that could threaten the individual’s personal information and security. The rule would apply not only to NRICs, but also numbers pertaining to birth certificates, work permits and foreign identification.

With the new guidelines, companies can no longer use national identification numbers for a number of unnecessary situations such as registering for lucky draw coupons or parking redemptions.

“NRIC numbers are a permanent and irreplaceable identifier issued by the Singapore Government primarily for public administration purposes and to facilitate transactions with the Government. As NRIC numbers can be used to retrieve data relating to individuals, there is a need to reduce indiscriminate or unjustified collection and negligent handling of NRIC numbers,” the PDPC stated.