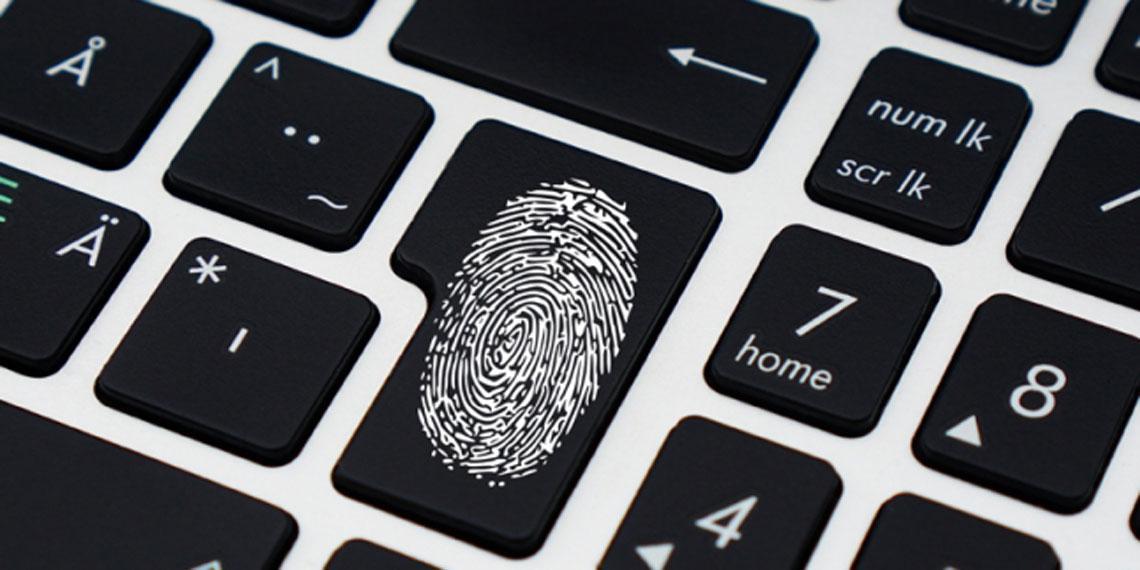 A survey of managed survey providers in Asia Pacific designed to assess the impact of ransomware on their small business customers suggests 85 percent of businesses in the region have been hit, a quarter of them multiple times in a single day, paying out an average of almost $12,000 ($US8900) to remediate a successful attack. Forty-five percent of survey respondents reported that a ransomware attack had led to business-threatening downtime.

In October 2016 data protection technology provider Datto commissioned Spiceworks to survey 103 managed service providers (MSPs) in Australia, New Zealand, Singapore, Malaysia and The Philippines to gain visibility into the current state of ransomware from the perspective of the channel and clients.

CryptoLocker was found to be the leading strain of ransomware. Respondents reported that 48 percent of their customers had been it with it. Second most common was CryptoWall, suffered by 25 percent of businesses, and in third place, TorrentLocker hitting 21 percent.

Lack of end-user training, phishing emails and malicious websites and advertisements proved to be the leading sources of ransomware infections.

Most respondents reported that anti-virus and anti-malware software, employee training and having a data backup and recovery solution in place were most effective in protecting a business from ransomware attacks.

Windows was by far the largest target, accounting for 85 percent of infections. It was followed by Android (17 percent), Linux (13 percent) and Mac OSX (eight percent). However no attempt was made to adjust these findings for the relative sizes of the installed base of the different operating systems.