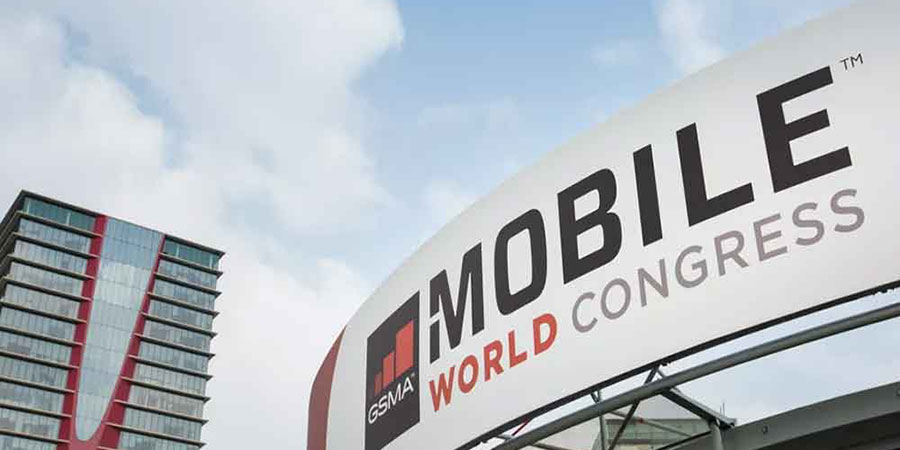 The world’s largest mobile event, Mobile World Congress (MWC), has been cancelled after scores of the world’s biggest technology and telecommunications companies pulled out over fears of the spread of the coronavirus.

MWC, which was due to be held in Barcelona from 24-27 February, was expecting more than 100,000 delegates from about 200 countries across the four days of the conference. The mobile fair is one of the biggest events worldwide to be cancelled so far owing to the virus.

The announcement came after the GSMA, the mobile trade association that organizes the annual show, met to decide the fate of the event. Just hours before the meeting took place, the list of no-shows continued to expand. Vodafone, Nokia, Deutsche Telekom, Britain's BT and Rakuten of Japan had pulled out, following in the footsteps of Intel, Facebook, Cisco and China's Vivo.

"The GSMA has cancelled MWC Barcelona 2020 because the global concern regarding the coronavirus outbreak, travel concern and other circumstances, make it impossible for the GSMA to hold the event," a statement said.

It added that the decision was made with "due regard to the safe and healthy environment in Barcelona and the host country," and that host city parties understood the cancellation.

“The Host City Parties respect and understand this decision. The GSMA and the Host City Parties will continue to be working in unison and supporting each other for MWC Barcelona 2021 and future editions. Our sympathies at this time are with those affected in China, and all around the world.”

The GSMA had promised to take every necessary precaution. They sought to reassure exhibitors, saying they would step up security measures, impose restrictions on visitors from China and have staff on hand to take visitors' temperatures. But it wasn't enough, and the trickle of withdrawals quickly turned into a deluge with dozens of companies pulling out of the show.

The cancellations began when South Korea's LG Electronics, which occupies one of the largest spaces at the show, said it was pulling out to "remove the risk of exposing hundreds of LG employees to international travel... as the virus continues to spread across borders".

Before the cancellation, China's top smartphone maker Huawei as well as ZTE, had pledged their executives and staff would undergo a self-imposed two-week quarantine period, while ZTE said its stand and equipment would be disinfected daily.

A source close to the event had said that organizers were wary of being left with a cancellation bill of about 100 million euros. The decision is certain to be a major blow for Barcelona itself, as the huge trade show was forecast to bring in almost 500 million euros to the city, organizers said.