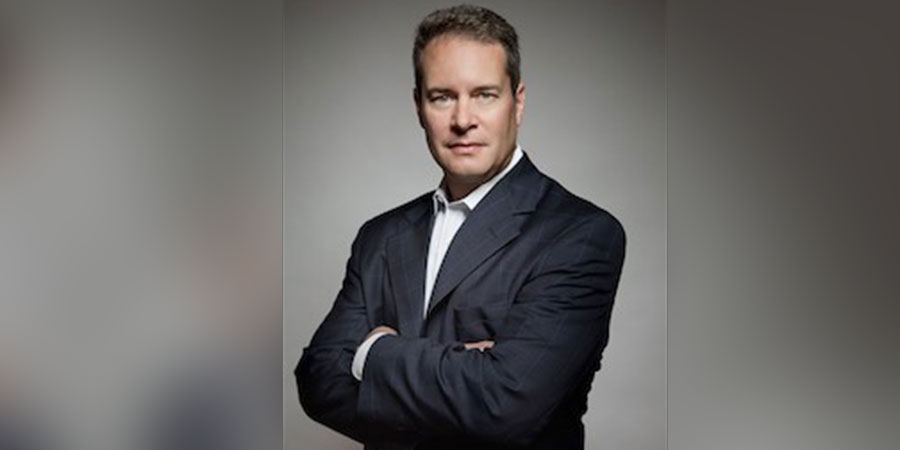 DASAN Zhone Solutions, a leading enabler of the emerging hyper-connected, hyper-broadband world, has announced the appointment of Charlie Vogt as president, CEO and director.

Vogt, a distinguished information technology and communications executive, joins DZS from ATX Networks, where he remains a member of the board. He succeeds Yung Kim, who has retired after a successful 40-year international telecommunications career and nearly four years at the helm of DZS.

Telecom Review recently visited with Charlie to get an update on the new company and its future priorities.

“I’ve never seen a market teeming with more opportunities than we are seeing right now with the confluence of 5G and next-generation fiber access technologies, the proliferation of IOT and cloud virtualization, and the transformation enabled by software defined networking and orchestration,” said Charlie. “Sitting squarely in the middle of this sea change is DZS, a company uniquely positioned to capitalize on the promise of these favorable technology trends, including the fixed and mobile broadband investments being made by Rural America supported by the $20 billion Rural Digital Opportunity Fund (RDOF) and the 5G stimulus programs globally. A market leader in next-generation broadband access technologies, and partnered with many of the world’s most innovative companies such as Rakuten and its disruptive, open vRAN 5G (virtualized Radio Access Network), DZS has the ingredients to revolutionize the broadband access and enterprise LAN markets.”

“It has been an honor to lead DZS as we’ve grown into a global top five next-generation broadband access vendor,” said Kim. “I am pleased to now pass the reins to Charlie, a transformation specialist in the communications industry who is well-known for his work driving acquisition integration, innovation, and rapid growth. His depth of experience in broadband, combined with his energy, entrepreneurial spirit and leadership skills, uniquely position him to lead DZS into its next chapter.”

“Yung Kim has led DZS through a critical period marked by mergers and acquisitions that have elevated the company’s position as a leading global broadband and networking solutions provider to many of the world’s most innovative service providers and enterprises,” said Min Woo Nam, chairman of the DZS board of directors.

“We thank him for his leadership and look forward to his continued support while serving as an advisor to the company. As the communications industry evolves at an ever-increasing pace, we are confident that Charlie, with his clear vision and experience transforming both companies and industries, will strengthen the leadership role of DZS in ushering in a new era of broadband connectivity, and enabling the leading communications service providers and enterprises of the future.”

“I am thrilled to lead DZS as innovations in fixed and wireless broadband access solutions and SDN, NFV, and analytics technologies enable the dawn of a hyper-connected world with new opportunities for agile service providers and enterprises,” said Vogt.

“Throughout my career, I’ve helped transform industries through generational change – from TDM to VoIP in telecom, from baseband to IP in media broadcast, and most recently, extending the life of broadband service provider networks by 25 years through cutting-edge Hybrid Fiber-Coaxial and spectrum innovation. How people and devices connect, the scale and speed at which they communicate, and the intelligence that informs the quality and optimization of their experience will rapidly transform the communications industry and create extraordinary opportunity. DZS’ innovation and strong relationships with industry leaders uniquely position the company to capitalize on this sea change, and I look forward to working closely with the company’s outstanding team, board, partners and customers to transform this promise into reality,” he added.

A lifelong entrepreneur, Vogt has spent the past two decades leading organizations through high growth and rapid change in challenging and competitive environments. Vogt was most recently president and CEO of ATX Networks, a leader in broadband access and media distribution, where he led the company through extensive transformation and growth.

Prior to ATX, Vogt spent five years as president and CEO of Imagine Communications, where he directed the company through revolutionary change as it evolved its core technology, including large-scale restructuring and rebranding and multiple technology acquisitions as he implemented a disruptive vision and growth strategy. Before joining Imagine Communications, Vogt was president and CEO of GENBAND (today known as Ribbon Communications), where he transformed the company from a startup to the industry’s global leader in voice over IP and real-time IP communications solutions.

Vogt will be based in the new DZS headquarters in Plano, Texas.