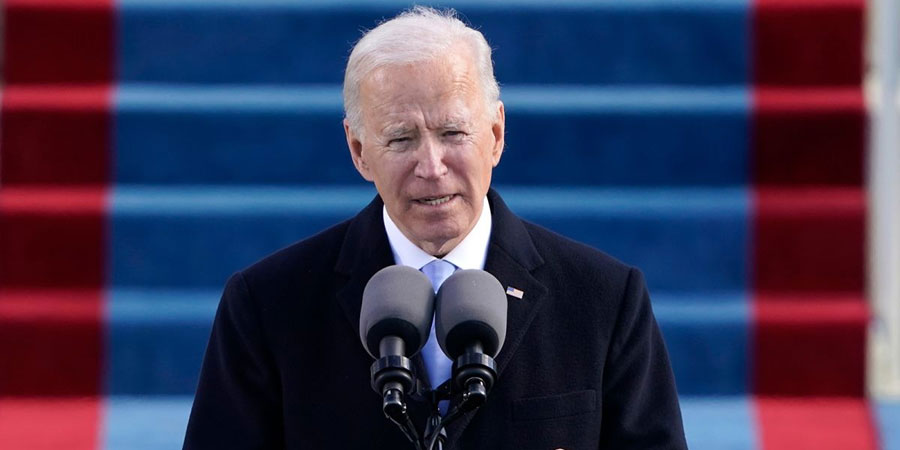 What could come as a big relief to Chinese tech companies banned in the US, newly elected President Joe Biden has temporarily halted legal action against Chinese social media apps TikTok and WeChat, which could have been banned in the United States.

Outgoing president Donald Trump had sought to ban both apps, claiming they were a national security threat. However, the courts had temporarily blocked the White House's attempted ban, and the presidential election had put the issue in the back burner.

Both companies had taken legal action against the proposed bans.

The new administration has now asked for an "abeyance" - or suspension - of proceedings while it revisits whether the apps really pose a threat.

What the delay means is that both apps can continue to operate in the US while new staff at government agencies "become familiar with the issues in this case",  according to the legal documents.

Trump had claimed that the spread in the US of mobile apps developed and owned by Chinese firms threatened "the national security, foreign policy, and economy of the United States".

The app's owner, ByteDance, has been in talks with software company Oracle and supermarket giant Walmart to finalise a deal that would see TikTok's US assets shifted into a new entity, to avoid a ban in the country.

An earlier court filing had said the US Commerce Department was reviewing whether Trump's claims about TikTok's threat to national security justified the attempts to ban it from smartphone app stores and deny it vital technical services.

The US Commerce Department had blacklisted over 70 Chinese tech companies, preventing them from buying US-made chips and components. The companies including Chinese telecom giant Huawei, were added to the United States’ "entity list"  due to national security concerns.