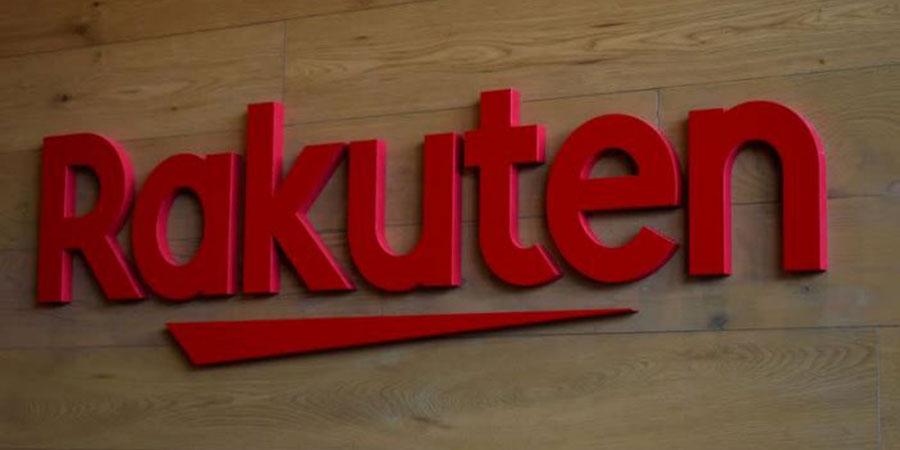 Japan Post’s investment in Rakuten is aimed at strengthening ties between the two Groups and maximizing synergies by leveraging the resources and expertise of both Groups. The alliance will branch into mobile, logistics and digital transformation, with consideration to enter into financial services and e-commerce together.

There are plans to create shared logistics centers, seeking new collaborations and initiatives between the pair to expand usage of Rakuten Fulfillment Centers and Japan Post’s “Yu-Pack” parcels.

Last week, Rakuten Mobile announced that the total number of applications for its UN-LIMIT service plan launched on 8 April 2020 has surpassed 3 million. This week, Rakuten Mobile announced the signing of a Memorandum of Understanding with Airspan Networks for the latter to offer its complete vRAN hardware and software platform OpenRANGE on the Rakuten Communications Platform (RCP).