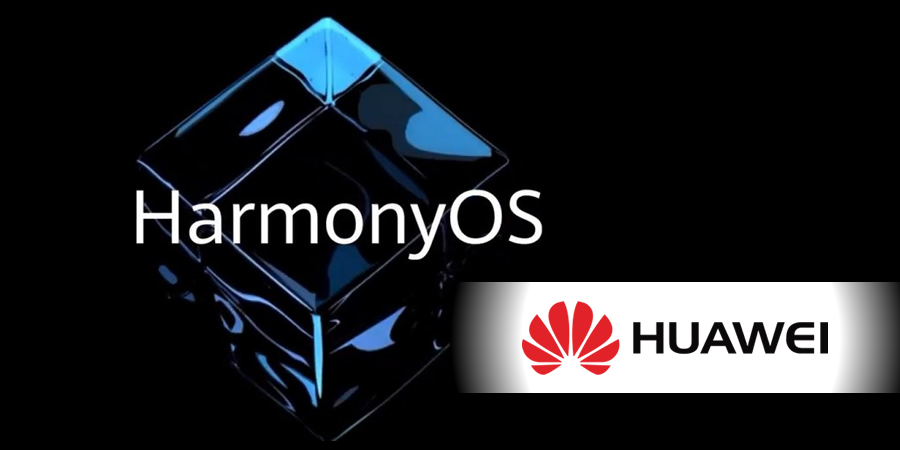 Chinese tech giant Huawei said it would launch a long-awaited new operating system for smartphones next week, part of an all-out push into the software industry aimed at weathering US sanctions and taking on Google's Android.

Huawei tipped the June 2 launch of its HarmonyOS platform in a short teaser on social media, just as an internal memo came to light in which company founder and CEO Ren Zhengfei outlined plans to go big in software.

The 76-year-old assured staff that “in the software domain, the US will have very little control over our future development, and we have much autonomy.” Huawei’s founder and CEO emphasized that “objectively speaking, the only domain in which we can extend our roots deep is software”

Huawei's plans are the latest signs of a radical transformation at the Shenzhen-based company, which is moving quickly into new product lines seen as less vulnerable to US pressure and a re-focus on its core domestic market.

Huawei had already announced in April that it would work with Chinese automakers to develop intelligent vehicles, after earlier unveiling moves into enterprise and cloud computing.

Saying “the best defense is a good offence”, Ren outlined an ambitious plan to develop software that “embraces the world”.