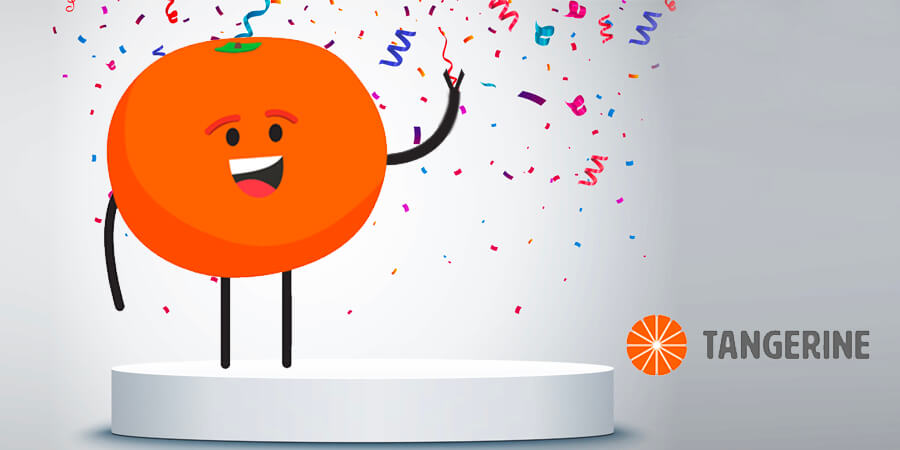 Tangerine Telecom has won the Mozo Experts Choice NBN Provider of the Year for 2021 and scooped another three awards for the best Standard NBN 25 Plan, best Standard Plus NBN 50 Plan and the Fast NBN award for their 100 Plan.

Now in their 8th year, the Mozo Experts Choice Awards were created to highlight products in the marketplace that offer great value to all Australians.

Mozo had this to say about Tangerine’s XXL Plan which won the Fast NBN 100 Expert’s Choice Award.

“With an advertised typical evening speed of 92Mbps, it’s not hard to see why Tangerine Telecom’s XXL Speed Boost plan won a 2021 Mozo Experts Choice Award for best Fast NBN. On top of this it also comes with unlimited data and a $0 set-up fee.”

Managing Director, Andrew Branson, said the Tangerine team was excited by the news and thrilled to be named NBN Provider of the Year.

“We have always strived to be the best NBN Provider in Australia so it’s fantastic that this Award shows we are achieving our goal,” said Branson.

“Customers continue to rally behind our offers and appreciate our honeymoon deals, no contract terms and our 14 day NBN trial,” he said.

“Being named Mozo’s NBN Provider of the Year is a huge achievement for Tangerine Telecom. Not only did they take out the top award, they also won three individual awards for their Standard, Standard Plus and Fast NBN plans. These awards are a reflection of Tangerine Telecom’s outstanding and affordable service they provide to customers.”

“Winning these awards is no small feat, as there were 63 providers compared and Tangerine Telecom rose above the rest to take out top honours.”

Launched in 2013, Tangerine Telecom is one of Australia’s most successful NBN providers - privately Australian owned with more than 75,000 customers and over 100 staff.

Tangerine has made a name for itself in the competitive Australian telco market by pushing the boundaries of what’s expected of NBN providers and challenging its competitors on price, value and promotions.

Tangerine Telecom has ranked Australia’s 8th fastest growing company in the 2021 Financial Times and Nikkei Asia High-Growth Companies Asia-Pacific list. Tangerine was also ranked the 39th fastest growing company in the Asia-Pacific region in the report which ranks entrants by their compound annual growth rate (CAGR) in revenue between 2016 and 2019.