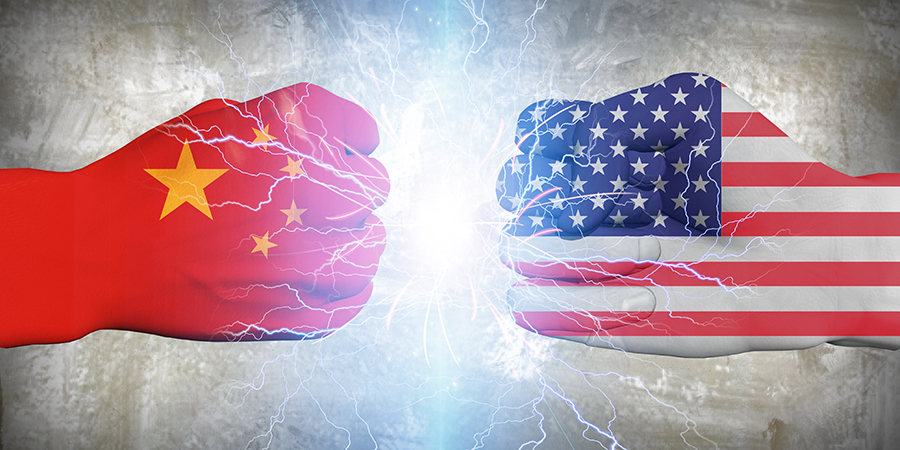 The United States and China continue to tread along their intense international competition with the global audience keeping its eye on a rising power and a not-so declining one. As policymaking in Washington — from economics to infrastructure — is increasingly formulated to go head-to-head with China, businesses have recently expressed their major concerns to take “swift action” in addressing “burdensome” tariffs.

Almost three dozen influential business groups that represent various industries such as retailers, chip makers, farmers, and pharmaceuticals are calling on the Biden administration to restart negotiations with China and cut tariffs on imports. The tariffs imposed on US importers cover electronics, apparel, and other Chinese goods. These are kept in place in exchange for China fulfilling its obligations under the 2020 Phase One trade pact.

“Neither government should take for granted the economic relationship and the stabilizing role that business plays in US-China relations,” said Craig Allen, president at the US-China Business Council (USCBC) who also urges both countries to “get back to the negotiation table.”

From an economic perspective, it is understandable that American industries and businesses are demanding the government to lift the restrictions and tariffs as the import value reflects higher prices that would not help the sectors in their fight to recover from the pandemic.

The US Chamber of Commerce, the Business Roundtable, the National Retail Federation, the American Farm Bureau Federation, and the Semiconductor Industry Association, to name a few, addressed the letter to the Treasury Department and the United States trade representative. “Due to the tariffs, US industries face increased costs to manufacture products and provide services domestically, making their exports of these products and services less competitive abroad,” it reads. The hostility between the two countries has even led to stronger Chinese government policies promoting domestic firms that threatens “to limit opportunities for foreign companies in the market”.

Moreover, the groups said in the letter that the White House should liaise again with the Chinese government. This will ensure that it fully carries out its commitment to buying $200 billion worth of American goods and services.

Since the trade war began, even though China has made large-scale purchases of US goods, the amount is still lacking to complete its part of the deal. In fact, according to an analysis by the Peterson Institute for International Economics, China fell short of those purchases by 40% last year and is off by 30% this year.

“We strongly urge the administration to work with the Chinese government to increase purchases of US goods through the remainder of 2021 and implement all structural commitments of the agreement before its two-year anniversary on Feb. 15, 2022,” the letter added.

US President Joe Biden has not softened on many policies put in place by his predecessor Donald Trump. He even signed an executive order in June to expand the list of Chinese companies banned from American investment comprising several big names such as China Telecom, Huawei, and the Semiconductor Manufacturing International Corporation.

With the bilateral tension going stronger between the East and West, companies must brace themselves to further impact their businesses. According to the latest USCBC survey, 45% of companies feel pressure from both the US and Chinese governments as well as consumers in making statements about political issues.

Undeniably, US-China relations have a longstanding economic and political history that is yet to be settled with either party showing no signs of passivity.