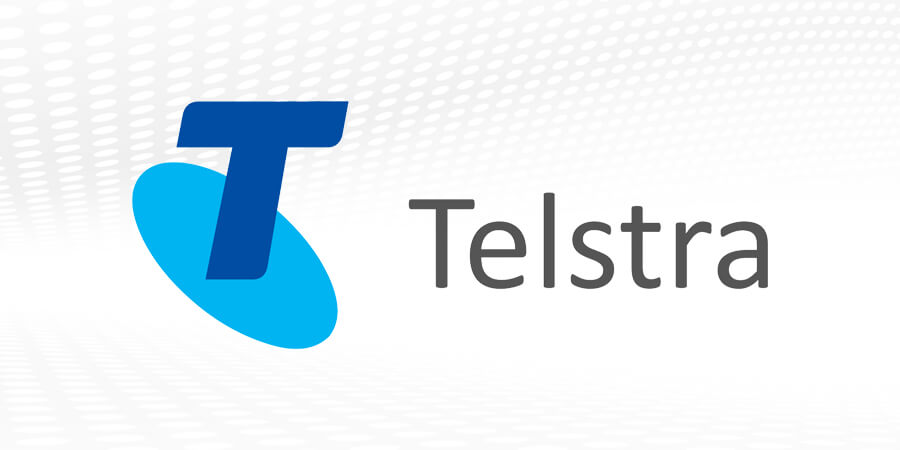 Telecommunications giant Telstra announced on Monday that it has partnered with the Australian government to buy Digicel Pacific for $1.6 billion.

This is widely viewed as a political move to curtail China’s influence in the region, following interest shown by China’s biggest telecommunications operator to buy over Digicel Pacific.

This move is also aligned to Telstra operations in Papua New Guinea, where Telstra has been a licensed operator since 2012 and one of the biggest providers of voice and data services connecting the South Pacific to the rest of the world.