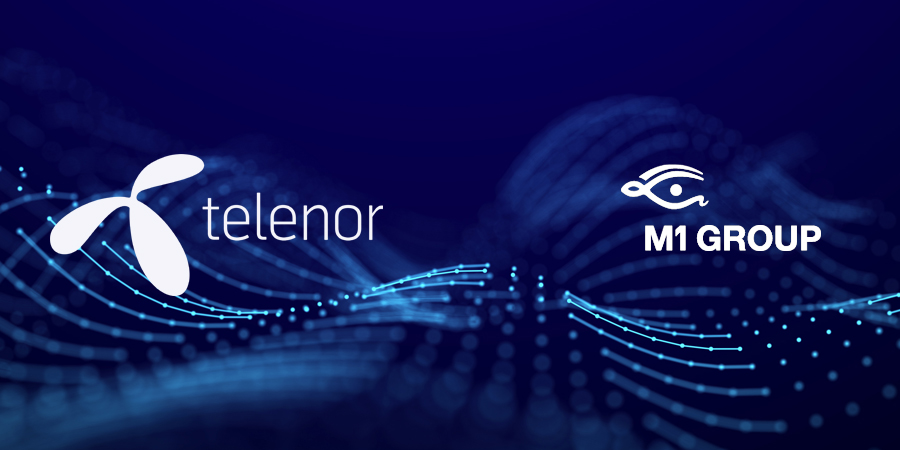 Myanmar's junta has approved the sale of Norwegian telecoms giant Telenor's Myanmar subsidiary to Lebanese conglomerate M1 Group, in a move activist groups warn could put sensitive customer data in the hands of the military.

The Southeast Asian nation has been in chaos since a coup last year sparked huge protests and a bloody military crackdown on dissent, sending its economy into freefall.

In July, Telenor announced that it planned to sell its subsidiary Telenor Myanmar and later cited junta demands that it installs monitoring equipment on the network as a reason for leaving the country.

After months of stalled negotiations, Telenor and M1 – which is helmed by current Lebanese prime minister Najib Mikati – both said the sale had been approved by junta authorities.

"M1 Group has been informed that the Myanmar Investment Commission has approved Telenor Group's application for the sale of Telenor Myanmar to Investcom PTE Ltd, an M1 Group affiliate," M1 said in a statement.

A separate statement from Telenor said the sale had been given "final regulatory approval".

M1 will partner with local consortium Shwe Byain Phyu to take ownership of the new entity, according to the group's statement.

Founded in 1996, Shwe Byain Phyu started out distributing petroleum products for the then-military government, and employs more than 2,000 people in Myanmar.

It has interests in petroleum trading, manufacturing, commodities trading and marine products, according to its website, which lists no previous telecoms experience.

"Sanctions screening from external consultants has assured Telenor that Shwe Byain Phyu and its owners are not subject to any current international sanctions," the Norwegian firm said in a statement.

Last year, 474 civil society groups in Myanmar called Telenor's decision to pull out irresponsible, saying it had not sufficiently considered the impact on human rights.

Activist groups say any new owner could comply with future requests from the junta to provide cellphone data of dissidents protesting against the putsch that ousted Aung San Suu Kyi's government last year.

"There are still many things Telenor can do to mitigate harm," said Joseph Wilde-Ramsing, senior researcher at SOMO, a Netherlands-based non-profit that conducts research and advocacy on corporations.

"If they won't take any steps to minimise the data transfer, they can still do things like set up a fund to help victims, remediate some of the harms they are going to be contributing to with the sale."