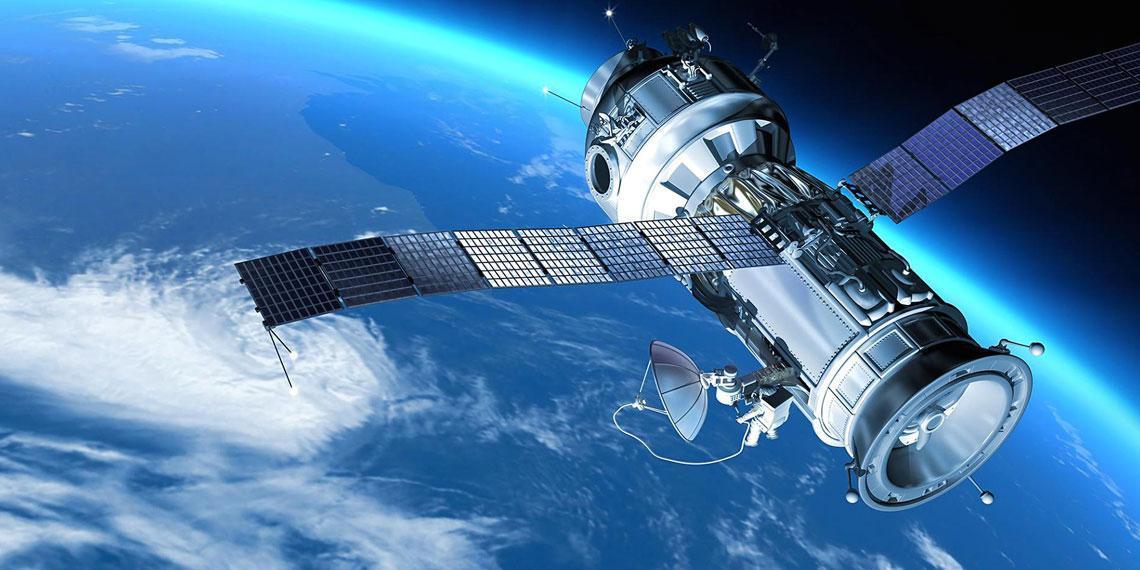 Pakistan is reportedly considering the possibilities of using the resources of Azerbaijan’s telecommunications satellite Azerspace-1, according to Azerbaijani Ambassador to Pakistan, Ali Alizade, who told a foreign media outlet.

“This issue was previously considered in 2016 during a meeting of the intergovernmental commission on trade and economic cooperation,” said the diplomat. “Azerbaijan offered Pakistan to use the resources of the national telecommunications satellite.”

The diplomat said a “number of technology parks and industrial districts have already been created in Azerbaijan. They offer favorable conditions for business, tax exemption, simplified procedures for entrepreneurial activity and attracting foreign investment, which is also interesting for Pakistani business circles.”

What makes Azerbaijan’s industrial parks so attractive is that they exempted from real estate, land and profit taxes, as well as value-added tax on import of equipment, for a period of seven years.