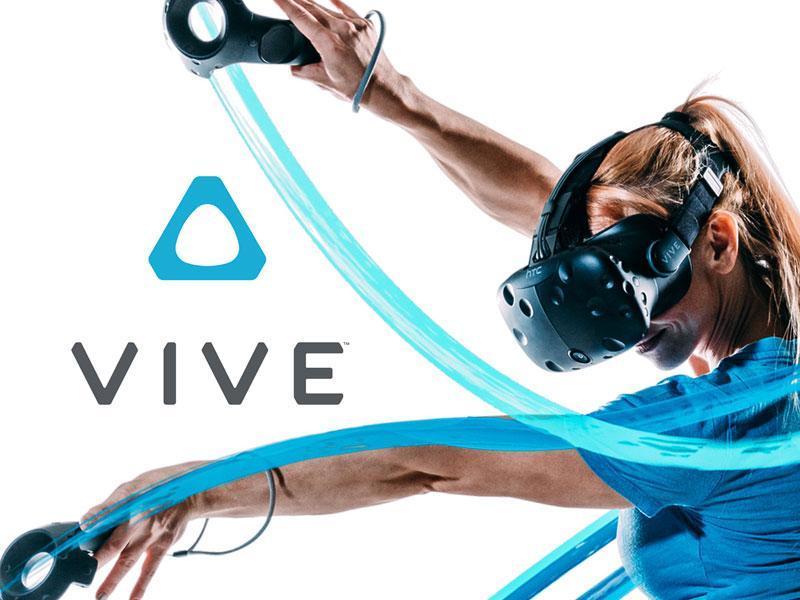 Taiwan-based HTC posted disappointing Q4 results this month, with analysts suggesting that its hyped up virtual reality (VR) products failed to boost revenue for the smartphone manufacturer. HTC’s revenue from October to December 2016 was down 13.62 percent year on year to Tw$22.2 billion ($720 million).

The company did, however, see an improvement in net loss which was Tw$3.1 billion year on year compared with Tw$3.4 billion. But it marks the seventh consecutive quarter that HTC has suffered a loss. The company has been struggling in the smartphone market to compete against heavyweights like Apple and Samsung, and also strong Chinese brands like Huawei.

“The results were much worse than expected,” said Jeff Pu, analyst at Yuanta Securities. “Although its VR line launched in April helped revenues, the scale is too small to offset rapid sales declines of its smartphones.”

HTC claims that its new smartphone models launched in the fourth quarter were well received by the public, as it continued to build the HTC Vive virtual reality system, which included opening the first Vive-based arcade in Taipei, Taiwan. HTC was one of the early players to venture into VR and even initiated an informal alliance to develop the sector which includes Warner Brothers, Alibaba and Valve.

“We have learnt much from our entrance into the world of virtual reality, and we believe that… our HTV Vive is at the forefront of that market,” said HTC chairwoman and CEO Cher Wang in a statement.