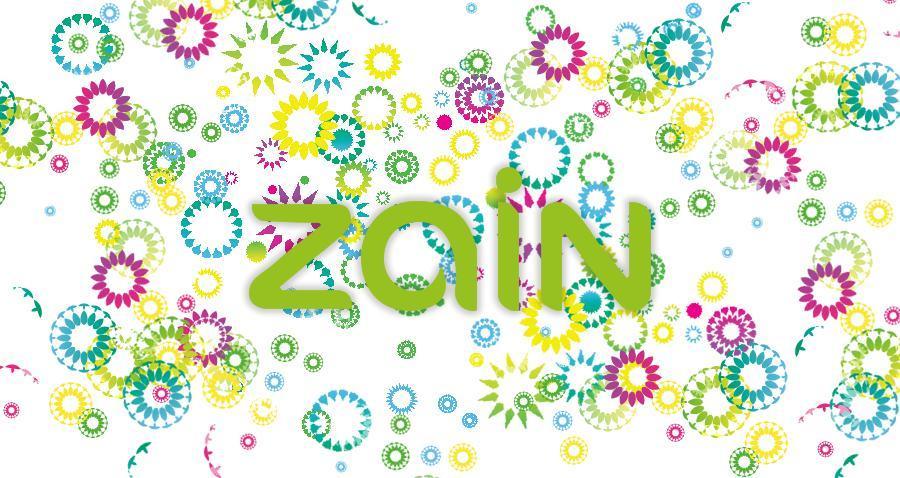 For the first time in its history, Zain Saudi Arabia recorded profit in the first quarter of the year of 45 million riyals compared to a loss of 250 million riyals during the same period last year. The company’s profits came contrary to expectations that indicated a loss of about 97 million riyals.

Zain Saudi Arabia attributed its profitable Q1 results to a decline in amortization as a result of the 15 Hijri year extension of its operating license, as well as the low cost of interconnection, the decline in general administrative services, and growth of high margin services.

A condition of the 15 Hijri year license extension will result in the KSA Government’s additional entitlement of five percent of Zain Saudi Arabia’s annual net income throughout the extension period. The overall financial impact of the extension is expected to benefit Zain KSA’s annual amortization by approximately SAR 433 million (US$115 million) per annum.

Since winning the license in 2007 in an auction bid and launching commercial services in the Kingdom in 2008, Zain Group has worked with Zain Saudi Arabia in transforming the mobile operation that now serves 10.7 million customers. The operation’s heavy investment in its state-of-the-art 4G LTE network is paying off as it has resulted in an impressive 57 percent rise year-on-year in data revenues (excluding SMS & VAS), representing 31 percent of total revenues as of 30 June 2016.

In contrast to Zain Saudi Arabia’s recent reported financial success, the company’s subscriber base shrank by 13 percent to reach 10 million subscribers, according to its Q1 results, after the adoption of the new fingerprint authentication system in Saudi Arabia. The CITC announced last year it would enforce the new regulation requiring all telecommunication subscribers to register their fingerprints.

The decision was based on the Ministry of Interior’s request to ensure information of SIM cardholders are protected, and to prevent people from obtaining mobile phones with fraudulent identification cards. Abdur Rahman Al-Mazi, a communications and information technology expert, predicted last year that an estimated 18 million subscribers may be lost to companies providing communication services, which would result in loss of earnings.