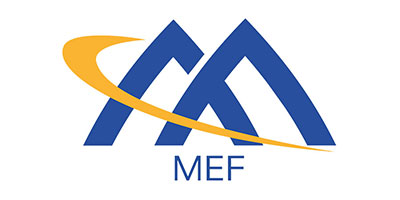 MEF announced the publication of the industry’s first global standard defining an SD-WAN service and its service attributes. SD-WAN Service Attributes and Services (MEF 70) was officially approved by MEF members and ratified by the MEF Board of Directors at the organization’s recent Annual Members Meeting. 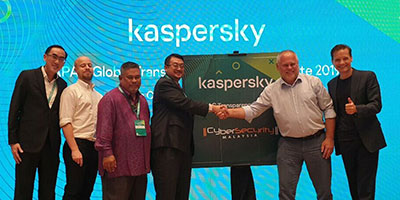 In line with its drive towards building trust in the cybersecurity industry, Kaspersky announced the opening of its first Transparency Center in Asia Pacific, to be hosted by CyberSecurity Malaysia - Malaysia's national cybersecurity specialist agency. The company's third code review facility will be located at Menara Cyber Axis, Cyberjaya, alongside key cyber-related government agencies in the country. 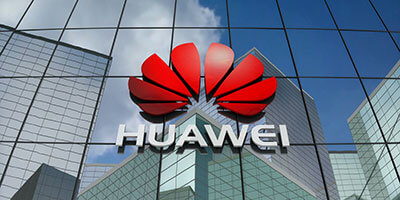 Amidst the uncertainty and the volatile economic environment caused by the US-China trade war, Huawei has decided to put its foot down and pave its own way for the future of the company with or without Google, its partner in the race towards building newer Android technology for smartphones.

Read more: Huawei will pave its own path with or without Google 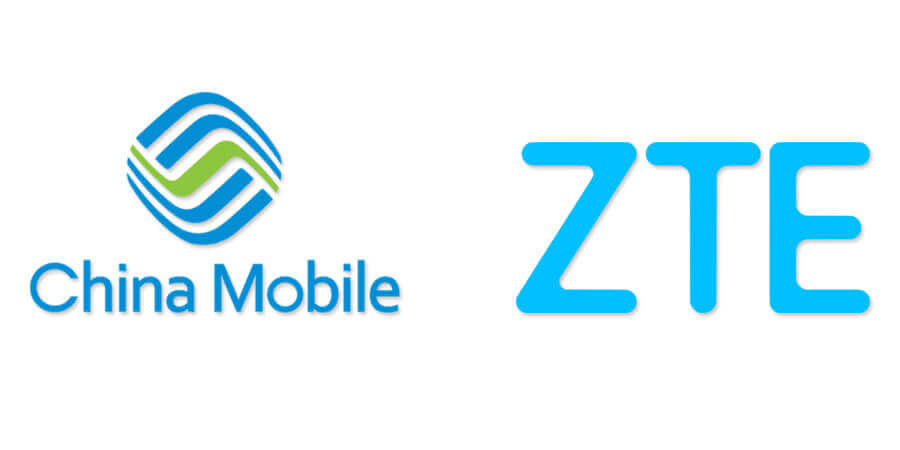 ZTE Corporation a major international provider of telecommunications, enterprise and consumer technology solutions for the mobile internet, has announced today that ZTE and the Shanxi Branch of China Mobile broadcast the 2nd National Youth Games of China with integrated 5G Live TV solutions. With ZTE's 5G technologies widely adopted in video collection, editing, broadcasting and transmission for the live streaming of the 2nd National Youth Games, it is China's first 5G sporting event. 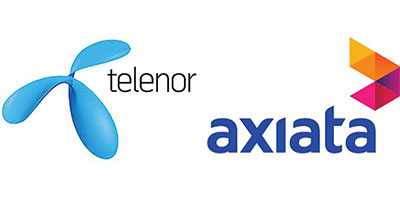 Buyers have expressed their interest in procuring Axiata Group Bhd’s wireless tower business, even as the Malaysian telco juggernaut continues ahead with previous plans for a larger merger with Telenor’s Asian operations, an insider has stated. 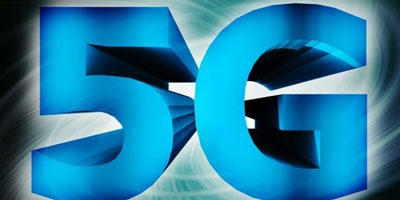 Nokia will supply and integrate a 5G network for Vodafone New Zealand, which will be launched in Auckland, Wellington, Christchurch and Queenstown in late 2019. The deal, including Nokia’s AirScale radio access network, cloud-native core and design services, provides further proof of the strength of Nokia’s end-to-end portfolio. Nokia's 5G portfolio offers operators the necessary flexibility and capabilities to deliver 5G services to both consumers and enterprises. 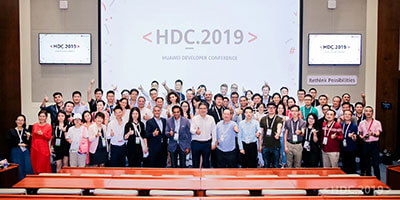 From August 9th to 11th, HUAWEI held its HUAWEI Developer Conference (HDC) 2019 in Dongguan, China which featured a number of key announcements for the tech giant. 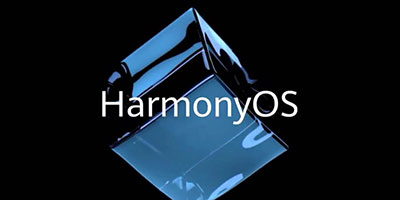 Chinese tech giant Huawei revealed its very own operating system, Hongmeng, on Friday amid escalating trade tensions with the US and in an attempt to rival Android.

Read more: Huawei and Android go head to head with unveiling of HarmonyOS 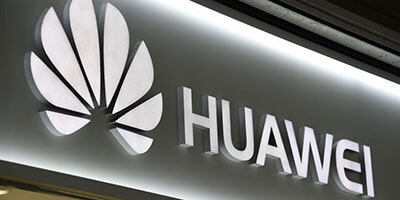 With all the hullabaloo surrounding the US-China trade wars and the former’s subsequent ban on Chinese telco products, you would think that Southeast Asia (SEA), who relies heavily on both economic superpowers, would be just as concerned about this as the rest of the world. Instead, the region has chosen to turn the other cheek in this whole debacle, opting to look at the bigger picture in relation to its own economic and political relationships with the two countries. 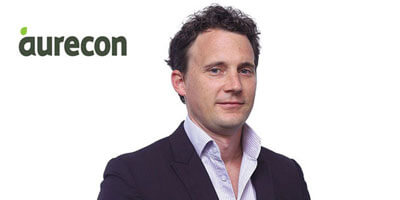