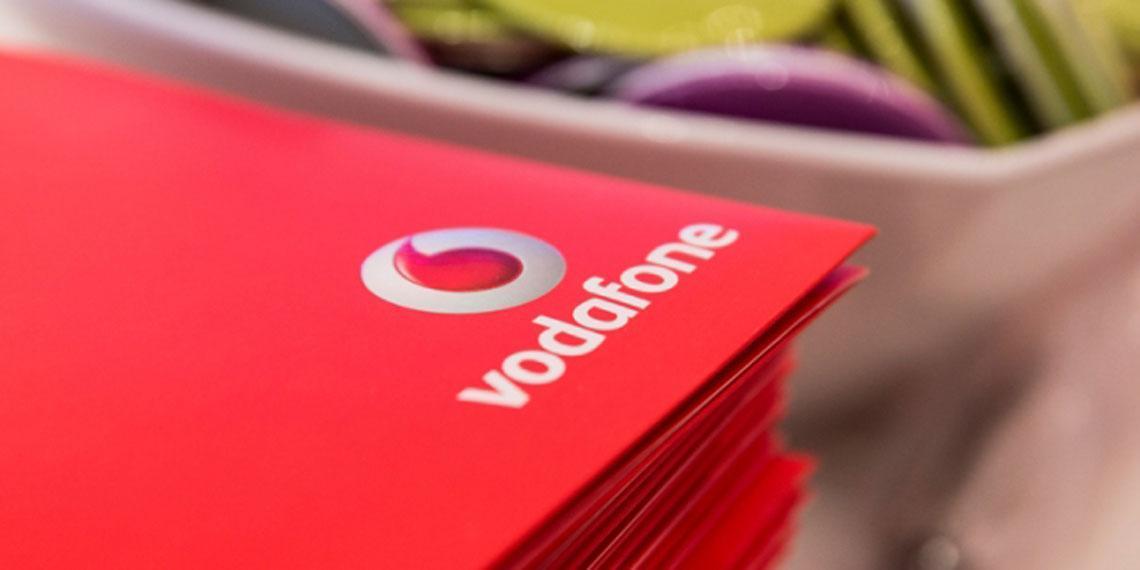 Competition in India's telco sector has intensified since Reliance Jio was launched into the market in September 2016, adding 52 million subscribers in its first three months of operation. A report by a UK newspaper indicated that Vodafone India and Idea Cellular were seeking a merging with Reliance Jio. But the story has been denied by sources in a report by the Hindustan Times. 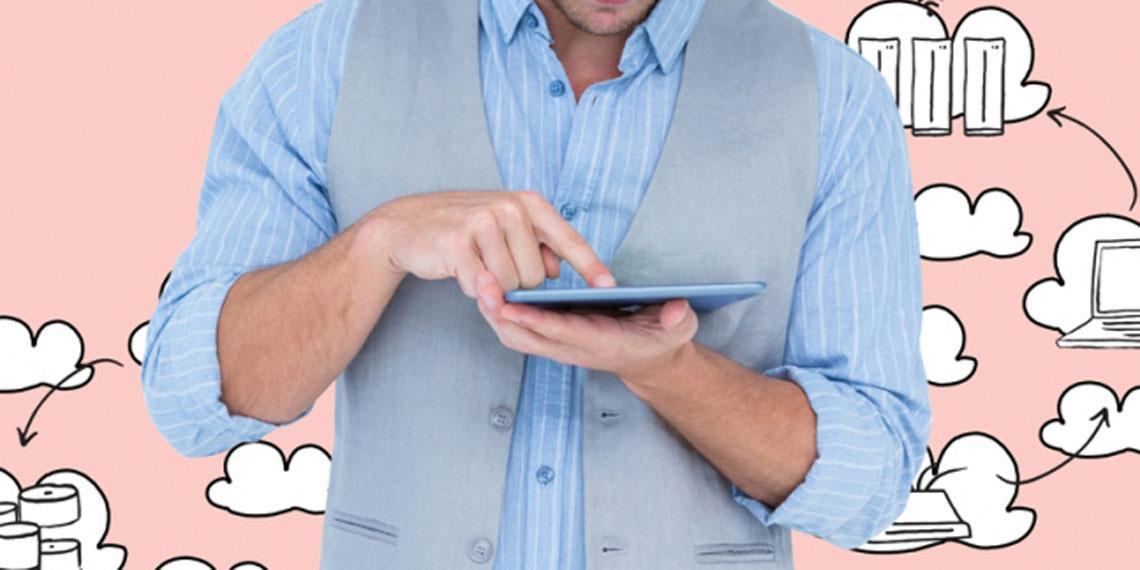 Cisco, Ericsson, Huawei and Nokia announced on December 20, 2016, that they have signed a MoU to create the NFV Interoperability Testing Initiative (NFV-ITI) that will help communication service providers to address the challenges related to NFV deployment and Cloud transformation within multi-vendor network environments. 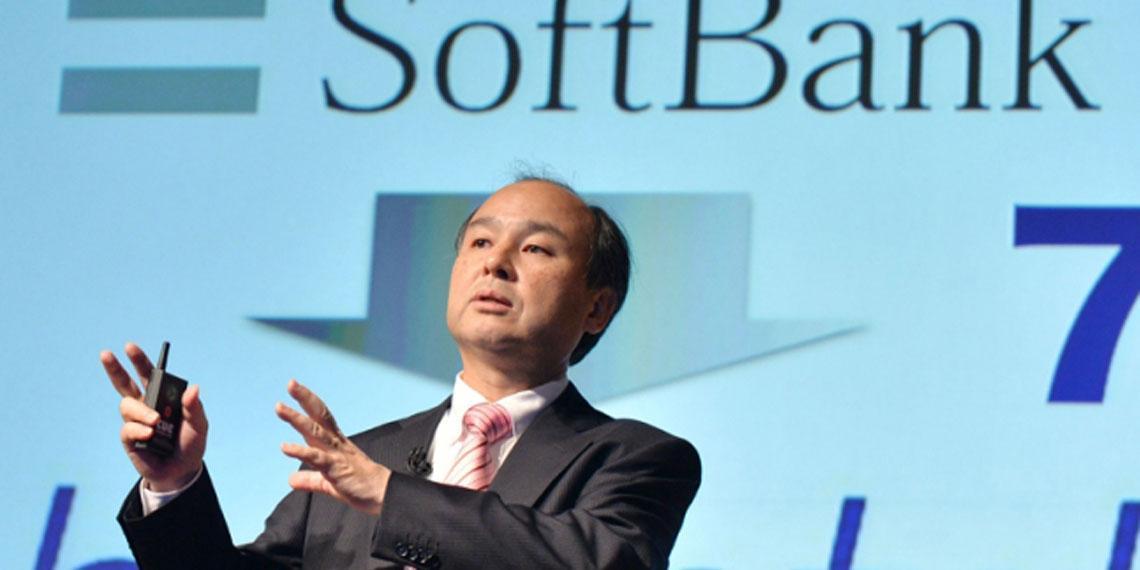 In early January 2017, Apple announced plans to invest $1 billion in Japanese telecoms giant SoftBank's $100 billion technology venture capital fund. Apple will reportedly join a list of other expected investors which include Foxconn Technology Group and Oracle Chairman Larry Ellison. Other companies like Qualcomm have already committed to the fund. 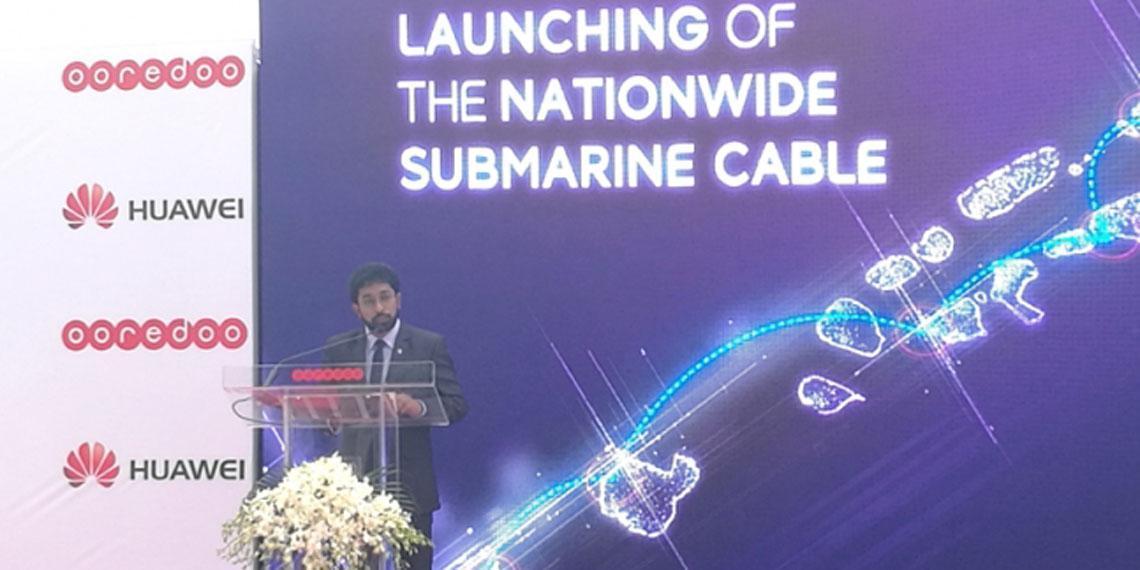 Ooredoo Maldives and Huawei Marine announced the inauguration of Ooredoo's Nationwide Submarine Cable on December 16, 2016, an important investment by Ooredoo Maldives to strengthen its networks, as part of its commitment to power a Digital Maldives. Azleen Ahmed, Home Minister of Maldives, Wang Fukang, Chinese Ambassador to Maldives and more than 200 guests attended the event. 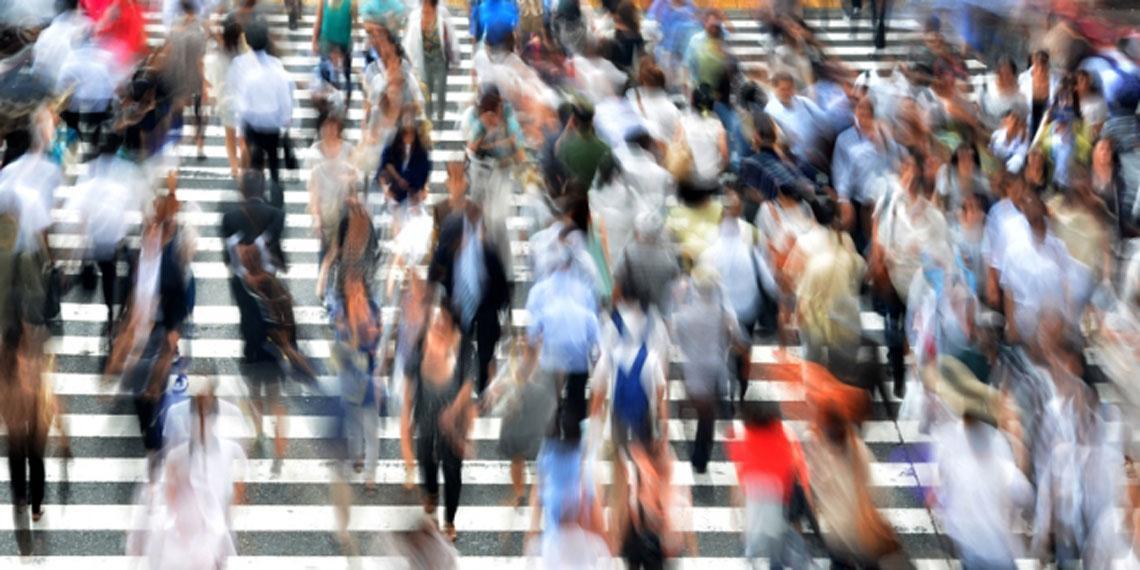 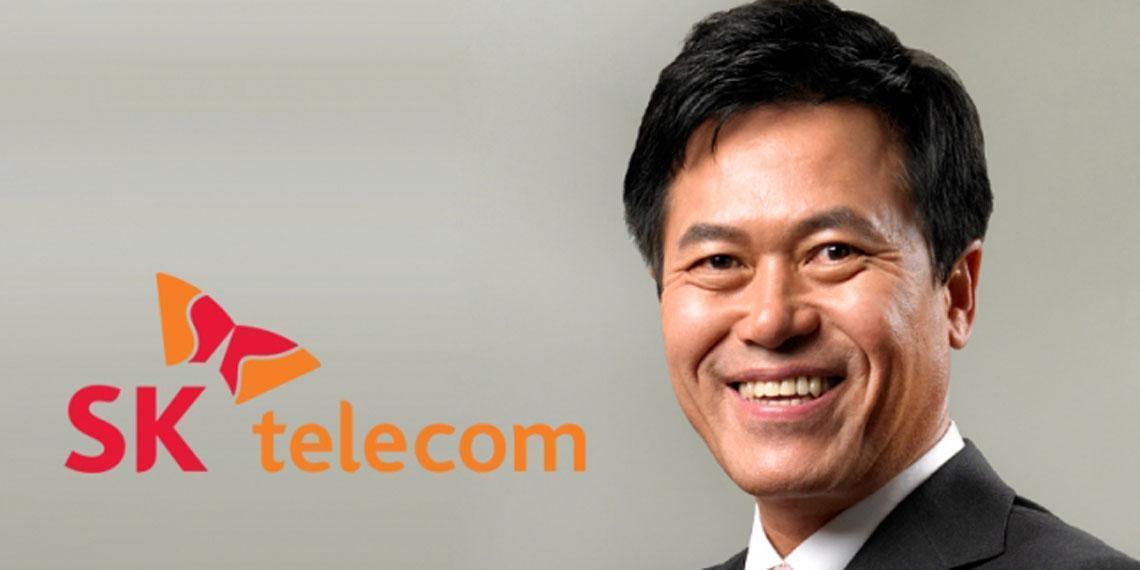 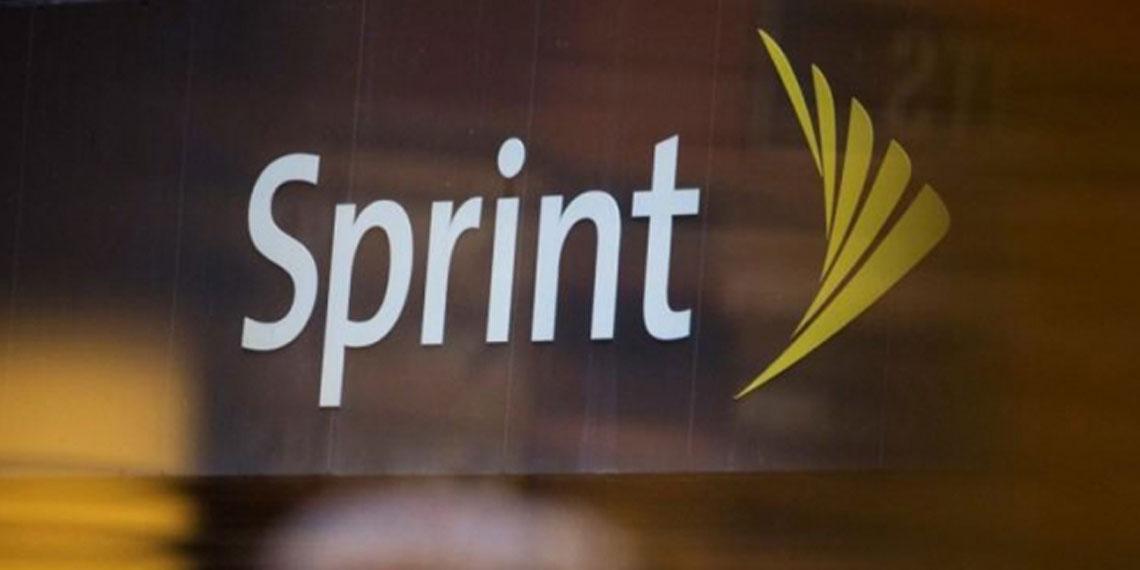 Sprint announced a commitment to create or bring back to America 5,000 jobs. The company anticipates these jobs will support a variety of functions across the organization including its Customer Care and Sales teams. Sprint will begin discussions immediately with its business partners, states and cities to determine the right locations in the U.S. to create these jobs. The company expects to fulfill this commitment by the end of its fiscal year 2017 and will provide additional details when they are available.

Read more: Sprint says it will create or bring back 5,000 jobs to the United States 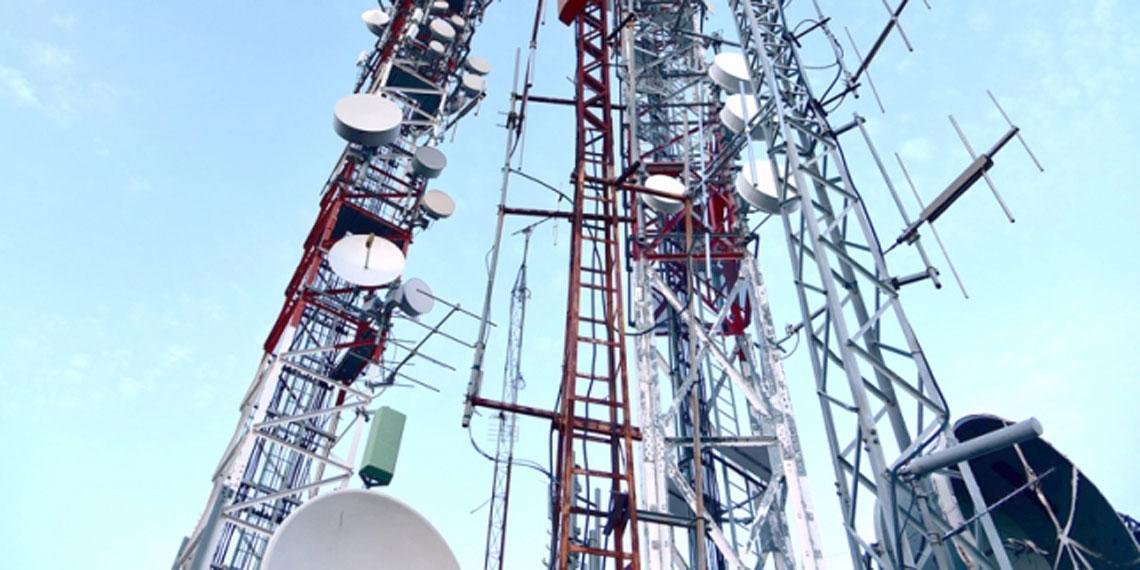 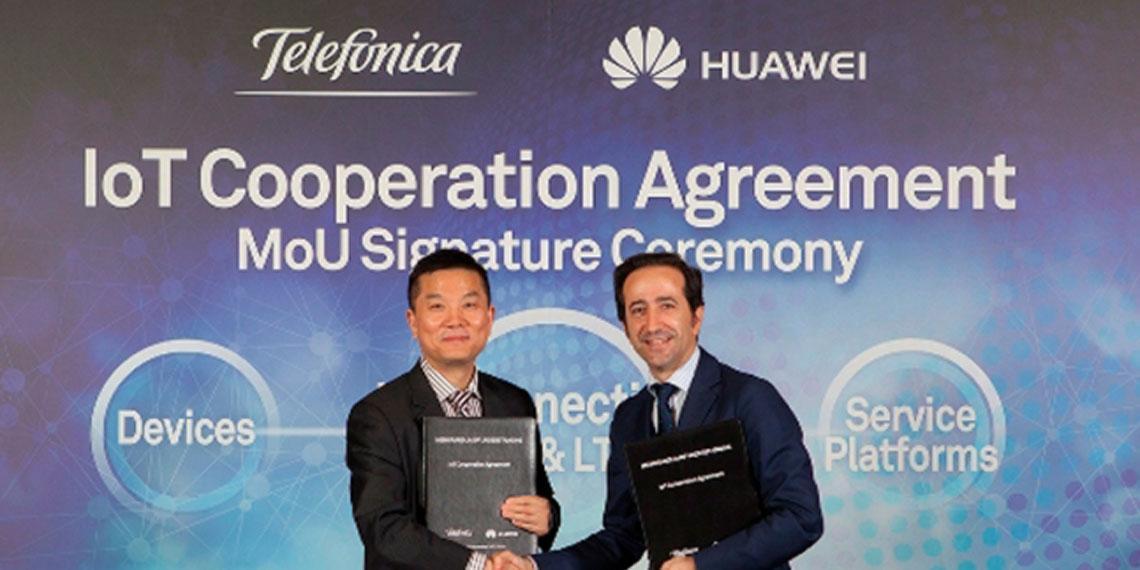 Huawei and TelefÃ³nica announced on December 23, 2016, that they have signed a strategic Memorandum of Understanding (MoU) to work together on jointly developing the NB-IoT markets in Europe and Latin America. The two companies have already started their first trials of a NB-IoT solution and are aiming to start to launch commercially in Europe and Latin America during 2017. 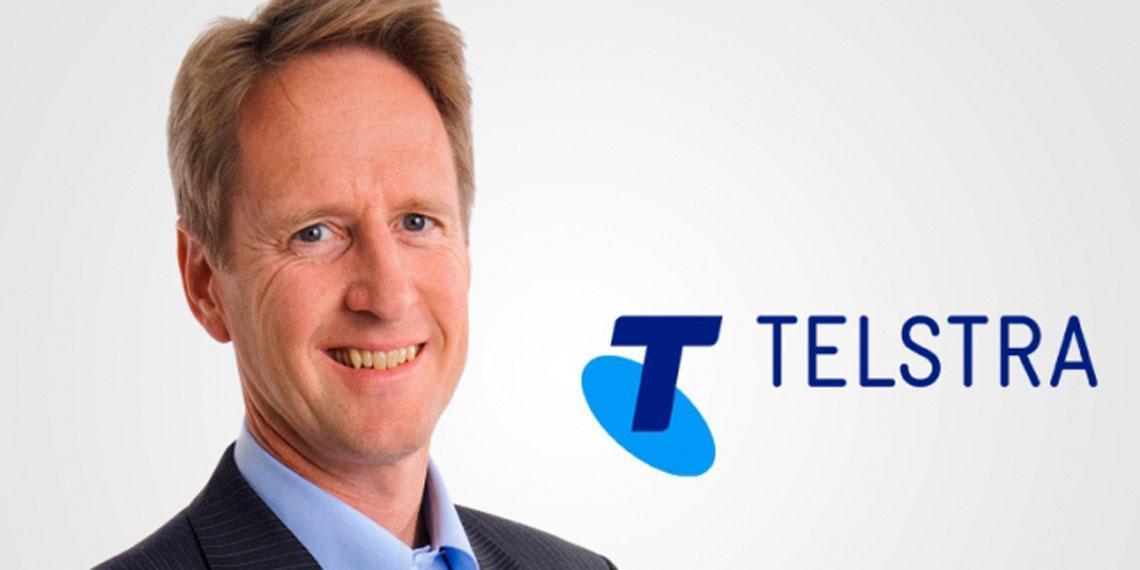