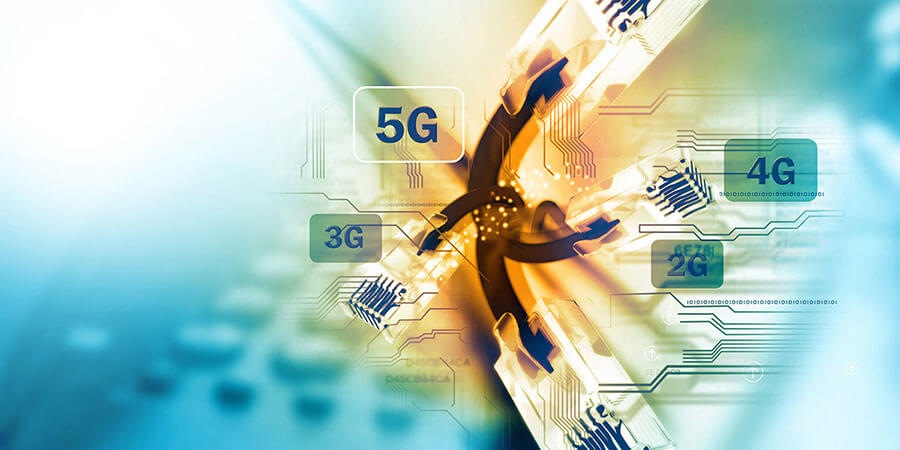 In the latest GSMA report regarding Asia Pacific, it says mobile operators in Asian are planning to invest $370 billion building-out 5G networks in the period to 2025.

In fact, South Korea was the world’s first to take live a 5G network this year and, by 2025, it is estimated that 24 Asia Pacific markets will have launched 5G services.

China is currently testing 5G across all major cities and provinces, including Shanghai, ahead of commercial launches in 2020. It is forecast 28 per cent of the country’s mobile connections will be running on 5G networks by 2025, accounting for around a third of the global 5G connection base.

However, the nation, alone, is forecast to invest $184 billion on 5G technology by 2025. It was also forecast 5G will contribute almost $900 billion to the region’s economy over the next 15 years.

Despite the big buzz on 5G, 4G will account for more than two-thirds of regional connections by 2025. It became the most dominant mobile technology in Asia in 2018, reaching 52 per cent of connections, and “still has plenty of headroom for growth”.

Mainly, the newly added subscribers over this period will come from six countries: India, China, Pakistan, Indonesia, Bangladesh and the Philippines. In addition, more than four in five mobile connections in Asia will be smartphones by 2025, up from 61 per cent in 2018.