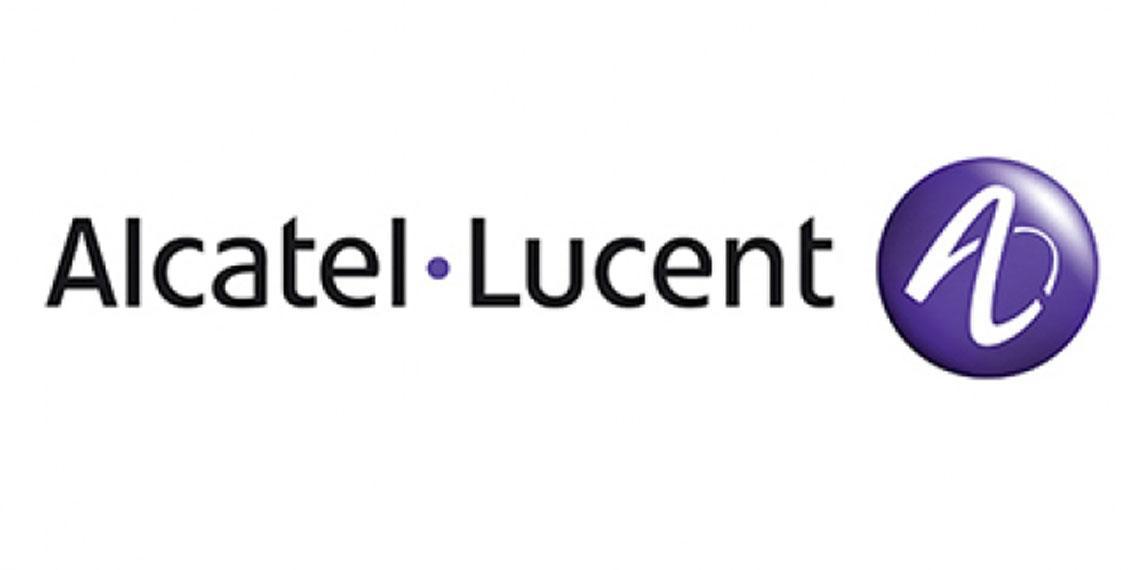 Alcatel-Lucent Submarine Networks, the undersea cables subsidiary of Alcatel-Lucent, has signed a turnkey contract with Amper SA subsidiary Bluesky Pacific Group to roll out a new submarine cable system spanning more than 9,700 km across the Pacific linking New Zealand and Hawaii via Samoa and the Cook Islands.

The Moana Cable system, scheduled for completion in 2018, will have two main segments: the first segment, with two fiber pairs, will connect New Zealand to Hawaii, a distance of 8,000 km, serving Samoa and American Samoa and significantly enhancing route diversity for New Zealand. The second segment ,with one fiber pair, will link the Cook Islands to the Samoa hub over 1,700 km.

Alcatel-Lucent Submarine Networks will deploy its submarine optical technology based on the i1620 Softnode and OADM branching units to maximize capacity and network flexibility.

The Moana Cable is also designed to accommodate the connection of additional Pacific island nations such as Niue, Tokelau and Tonga, which lie close to the New Zealand-Hawaii trunk, as well as French Polynesia on the East near the Cook Islands.

Moana will be the first long-haul submarine cable in the Pacific islands region relying on the latest 200Gbps per wavelength transmission technology, with ultimate capacity between Hawaii and New Zealand of 20Tbps.

Bluesky Pacific Group operates the ASH Cable connecting American Samoa to Hawaii and SAS Cable connecting Samoa to American Samoa. Anchor customers of the Moana Cable include Bluesky Pacific Group companies and existing ASH Cable customers. Bluesky has also signed a memorandum of understanding with RAM Telecom International for collaboration and interconnection with its SEA-US submarine cable linking Asia to Hawaii and the West Coast of the United States.