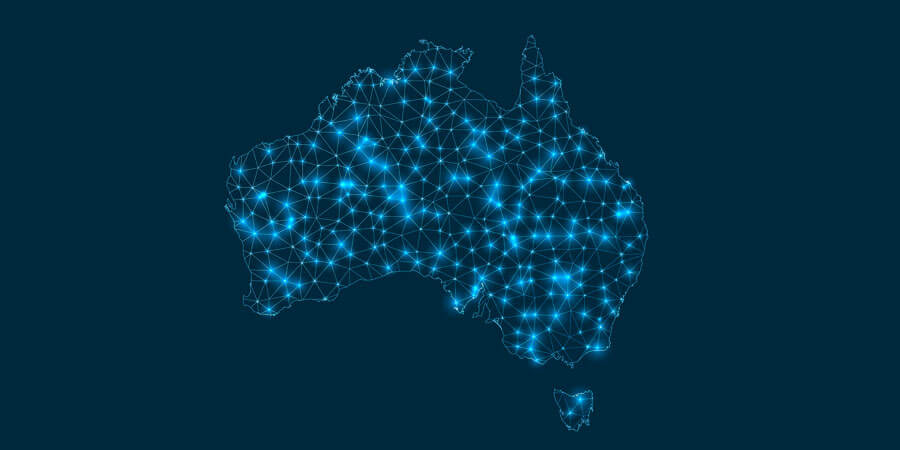 The Australian Communications and Media Authority (ACMA) has announced the successful completion and outcome of the 26 GHz spectrum auction.

This 26 GHz or ‘millimetre wave’ spectrum is a critical enabler for 5G networks to reach their full potential, because it allows extremely large amounts of data to be carried.

The Morrison Government committed that 2021 would be the ‘Year of 5G’.  This successful allocation of millimetre wave spectrum to five successful bidders through this auction is part of meeting that commitment.

Minister for Communications, Urban Infrastructure, Cities and the Arts, The Hon. Paul Fletcher MP said, “With access to 15-year licences for millimetre wave spectrum, network operators will now be able to provide fast, high capacity, and low latency services to build on and enhance their existing 5G networks.”

Five bidders were successful in securing spectrum licences in the 26 GHz auction, with a total value of $647.64 million. Telstra, Optus and TPG Telecom have each secured significant allocations of spectrum across all 27 geographic areas available at the auction, with Telstra securing 150 lots for $276.6 million and Optus securing 116 lots for $226.2 million. TPG secured 86 lots for $108.2 million. Dense Air, in Sydney and Melbourne, and Pentanet, in Western Australia, were also successful in securing spectrum that will allow the deployment of new and innovative 5G services.

5G, the next generation of wireless mobile broadband, offers higher speeds, higher device density and much lower latency than 4G. 5G is forecast to add up to $2,000 in gross domestic product per person after the first decade of the rollout.

In the second half of 2021, the Government will auction low band 5G spectrum (in the 850/900 MHz band) which will be crucial for broader geographic coverage of 5G services.