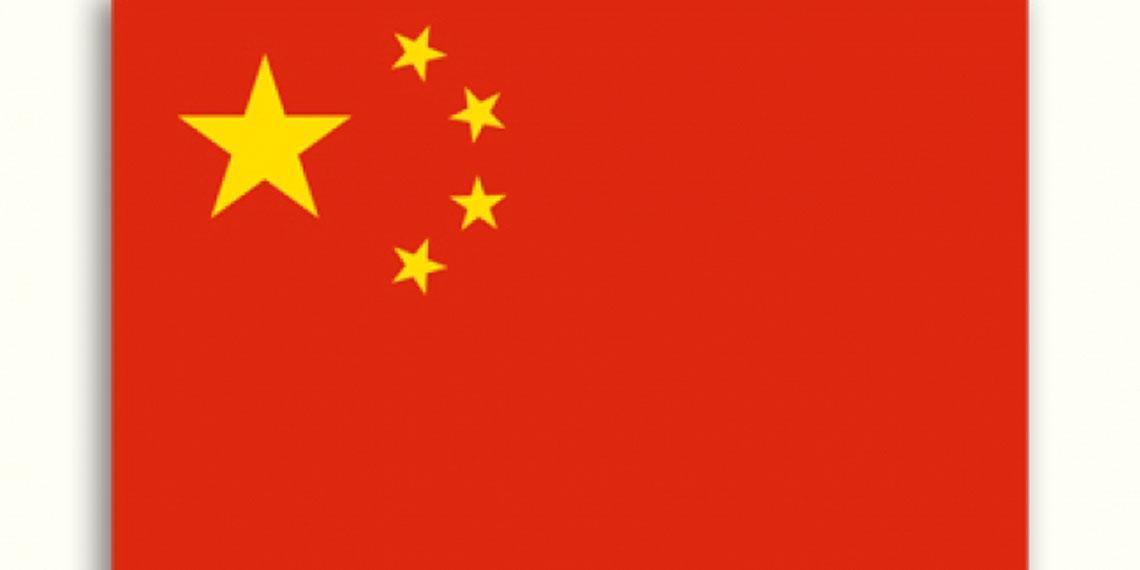 China Daily said the aim was to promote the nation's progress in Three-Network Convergence, which aims to combine cable television, telecommunications and the internet into one seamless chain, and promote competition in the market.

The Three-Network Convergence project was announced by China's State Council in September 2015. China Daily said at the time that it was 'a nationwide project to deliver telecom, radio, television and Internet services over a single broadband connection.'

It quoted the announcement saying: ""The project can help upgrade consumption, overhaul industrial structure and improve people's livelihood.' Under the plan radio and television stations are to be allowed to operate phone call and Internet services and telecom companies to make radio and television programs, except for political news. China Daily said the plan would be implemented gradually.