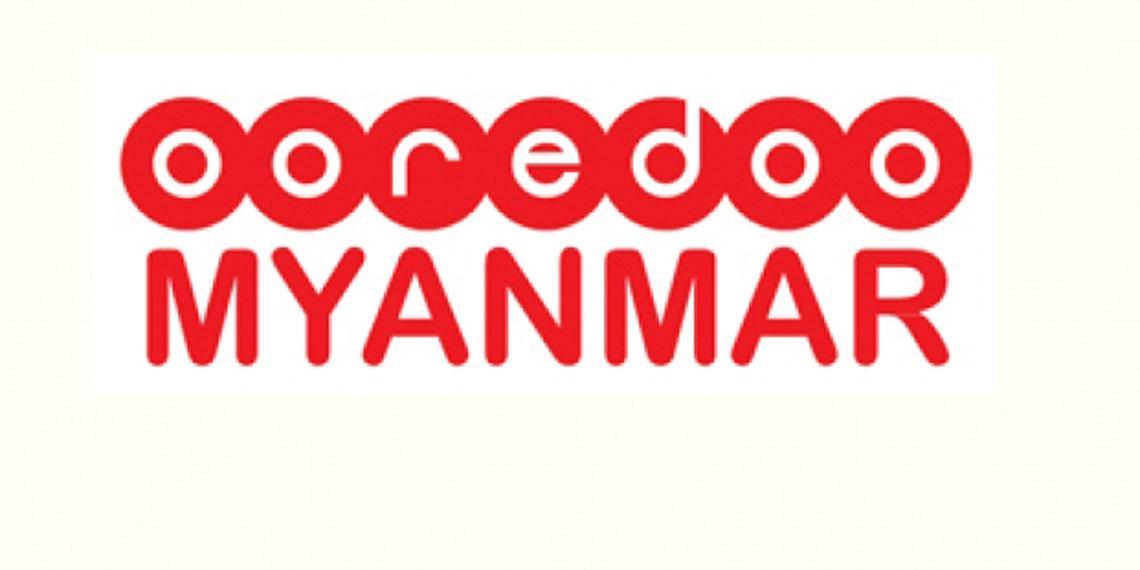 Ooredoo Myanmar has announced plans to launch 4G services in Yangon and Mandalay by the end of May, which will make it the first of Myanmar's mobile network operators to offer 4G.  It also plans to launch services over a larger area using additional spectrum.

Ooredoo Myanmar CEO Rene Meza told the Myanmar Times that the company had an option to purchase additional spectrum under the terms of its license and he expected that spectrum to be made available within the next 12 months.

According to Telegeography The Ministry of Transport and Communications is due to auction off the 2600MHz band later this year and the 1800MHz band in Q1 2017. Until the spectrum becomes available, Ooredoo will use the 900MHz and 2100MHz bands for its 4G services.