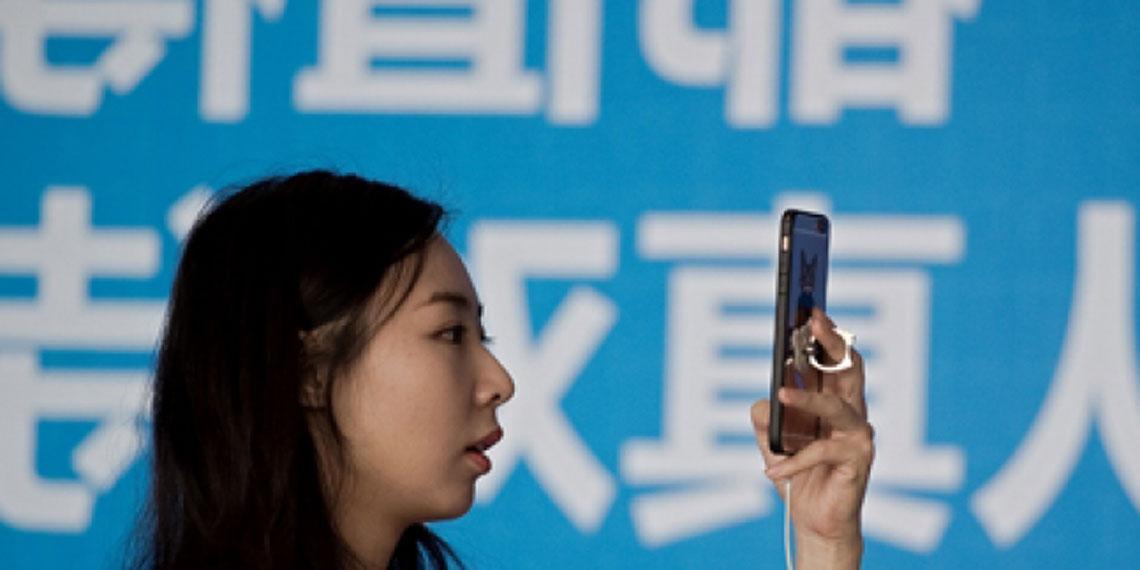 Nokia is to help China Mobile transition its network to a flexible cloud network infrastructure that, according to Nokia, will provide 'seamless connectivity that will more efficiently meet the ever-growing data demands of [China Mobile's] subscriber base. It has announced a one-year frame agreement with China Mobile worth 9.927 billion Yuan ($1.5b)

Under the agreement Nokia will deploy its 5G-ready AirScale base station. According to Nokia, China Mobile will be the first customer for the product which 'allows multiple radio technologies to operate simultaneously in one base station and offers virtually unlimited scalability to support 5G speeds and IoT demand.'

Nokia said that, going forward, it and China Mobile would 'work closely to define the products and services that will enable the operator to meet ever-growing demands in a country where the majority of Internet users - 620 million of a total 688 million - use mobile devices to connect.'

According to Nokia, the new agreement 'continues a longstanding relationship between the companies in developing, trialling and deploying new technologies to enable seamless cloud connectivity and faster, more affordable Internet access to meet the demand as well as the evolution of networks to embrace the Internet of Things and eventually 5G.'

Nokia said in a statement: 'Both Nokia Networks China and ASB will provide services under the agreement.' ASB refers to Alcatel-Shanghai Bell, the former joint venture between Alcatel-Lucent and the Chinese Government. Nokia announced in August 2015 that, as part of its plan to acquire Alcatel Lucent, it had reached agreement with  China Huaxin Post & Telecommunication Economy Development Center (China Huaxin) to combine Nokia's telecommunications infrastructure businesses in China (Nokia China) and Alcatel-Lucent Shanghai Bell into a new joint venture to be called Nokia Shanghai Bell in which Nokia would hold 50 percent plus one share.

A spokesperson told Telecom Review Asia Pacific that the legal formalities for the formation of Nokia Shanghai Bell had yet to be completed so Nokia's business in China still comprised Nokia China and ASB.