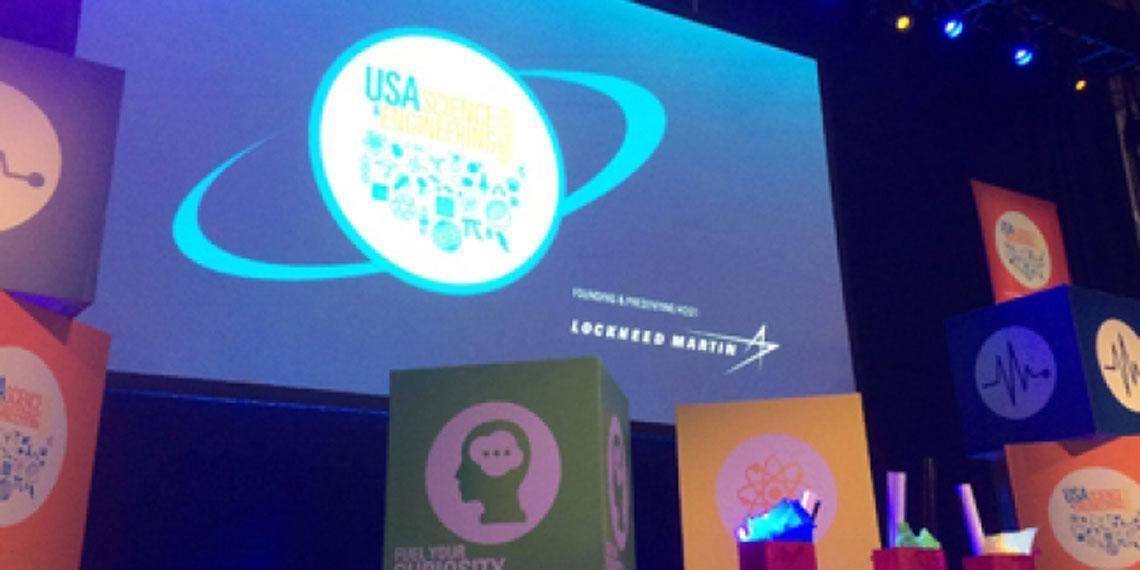 The US Government has taken a significant step to securing the nation's leadership in the rapidly developing 5G mobile industry, announcing of a $400 million Advanced Wireless Research Initiative led by the National Science Foundation (NSF) to enable the deployment and use of four city-scale testing platforms for advanced wireless research over the next decade.

The move follows a decision the FCC on 14 July that makes the US the first country in the world to set aside vast quantities of high-frequency millimeter wave spectrum available for both licensed and unlicensed use.

The $400m R&D initiative includes: an $85 million investment in advanced wireless testing platforms by a public-private effort, including NSF and more than 20 technology companies and associations; plans by NSF to invest an additional $350 million over the next seven years in academic research that can use these testing platforms; and complementary efforts by other Federal agencies.

NSF said the four city-scale testing platforms would each deploy a network of software-defined radio antennas city-wide, mimicking the existing cellular network and allowing academic researchers, entrepreneurs, and wireless companies to test, prove and refine their technologies and software algorithms in a real-world setting.

'These platforms will allow researchers to conduct at-scale experiments of laboratory-or-campus-based proofs-of-concept, and will also allow four American cities, chosen based on open competition, to establish themselves as global destinations for wireless research and development,' NSF said.