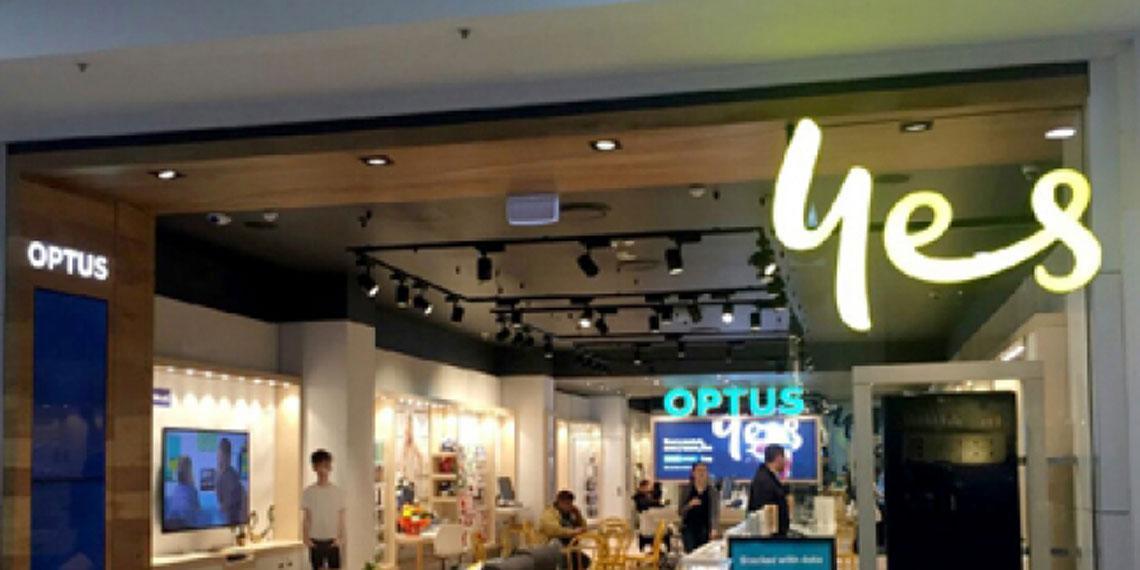 Singtel's Australian subsidiary, Optus, has signed a MoU with Nokia to collaborate on the development of 5G, initially through a trial using Optus spectrum in the 3.5GHz band. The two say they will trial an early 5G prototype in the band '” whch has been globally harmonized by the ITU '” in Australia in 2017.

They said their collaboration would include:
- promoting 5G global standardization and industrialization;
-  exploration and trials for new network architectures and applications '“ to prepare Optus and Singtel for future 5G deployments;
- building technology leadership in 5G '“ a demonstration of pre-commercial 5G systems at a major sporting event.

Optus said it had conducted initial closed tests with Nokia at its Sydney headquarters on a new 5G radio test bed based on Nokia's AirScale product.

According to Optus 'the demonstration highlighted 5G speed capability with the delivery of virtual reality video content. It also showed ultra-reliable low-latency networking enabling new industrial use cases such as real-time responsive robots.'

It added: 'At the same time, a trial has been completed demonstrating the capability of Narrow Band-Internet of Things (NB-IoT) to support the connectivity needs of IoT applications.'

Nokia debuted its AirScale product at Mobile World Congress in Barcelona in February 2016 with what it claimed was a '5G-ready air interface' saying it would radically alter the way networks are built.

'Operators will be able to use Nokia AirScale radio access to profitably satisfy future demands including the Internet of Things, virtual reality, augmented reality, factories of the future and other advanced scenarios such as video that demand extreme performance,' Nokia said.

It added: 'Nokia AirScale can run all radio technologies simultaneously in one base station; use any architecture topology, be scaled to virtually unlimited capacity; and it uses 60 percent less energy than even Nokia's existing, market-leading radio access platform.

'Furthermore, Nokia AirScale is extremely versatile and compact, allowing it to be installed in novel locations using any available transport and be effectively hidden from view.'