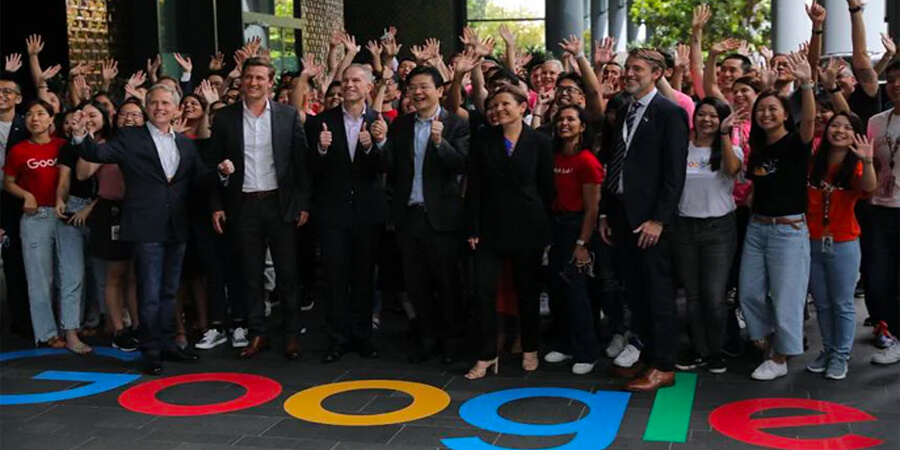 Google has opened its third data center in Singapore, marking 15 years since Google’s first office was established in Southeast Asia in the small city-state in 2007.

Including this data center, Google has committed a total of $850 million in investment in Singapore to build the country into its regional hub for its network of data centers, cloud regions and subsea cables.

The event was attended by Lawrence Wong, Singapore’s deputy prime minister and minister for finance, as well as other government and industry leaders, to celebrate Google Singapore’s 15th anniversary and Google’s Singapore cloud region’s fifth anniversary.

The company noted that continued efforts will be reinforced to advance Singapore’s position as a leader in AI innovation. For instance, Google Cloud will partner with the Smart Nation and Digital Government Group to create novel AI solutions that will improve how Singaporeans work and live.

As the Asia Pacific headquarters, Google Singapore has a team of 3,000 to support 2.5 billion people online across the region.