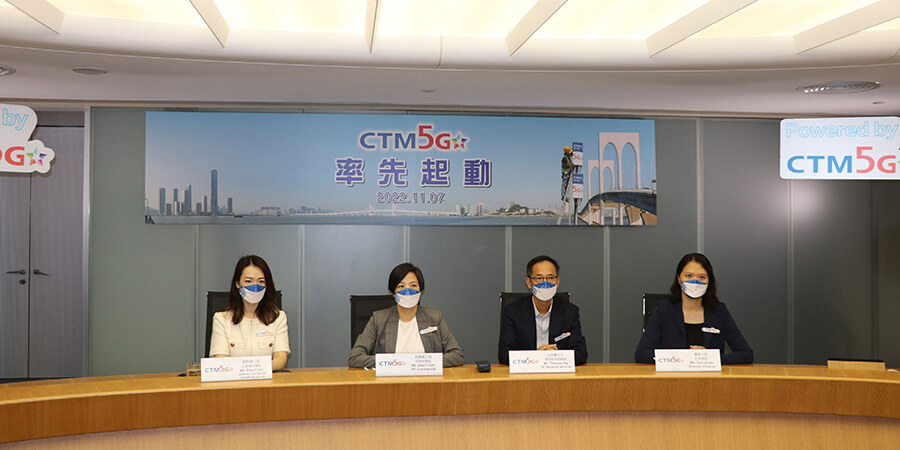 In an announcement published in the Macau SAR’s official gazette, the 5G licenses are valid for eight years.

Under the terms of the agreement, CTM and China Telecom (Macau) are required to deploy a 5G network that will cover half of Macau starting from the year of the issuance of the 5G license and eventually expand the coverage throughout the whole territory. The agreement also requires the telcos to start delivering commercial services within 18 months.

In a press release, Vice President, Commercial, CTM, Ebel Cham, said, “CTM has already formulated various 5G service plans, striving to launch 5G on November 14. In the future, riding on the advantages of ‘5G Network Cloud Convergence,’ CTM will develop and introduce more smart applications that cater [to] the needs of Macau in order to accelerate the development of ‘Digital Macau’ in full swing.”